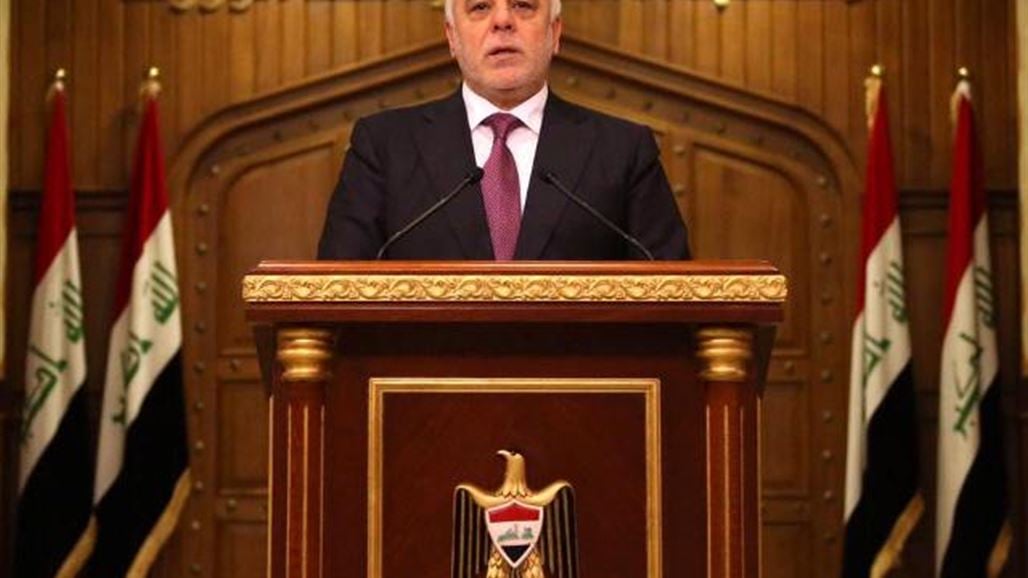 Alsumaria News / Baghdad
confirmed Prime Minister Haider al - Abadi , Tuesday, the government 's intention to develop all sectors after the completion of military operations, as called for parliament to speed up the adoption of the budget law of 2018.

Ebadi said in his weekly press conference attended by Alsumaria News, said that "after the end of military operations We turn to the development of all sectors, "calling on parliament to" accelerate the adoption of the financial budget. "

In a separate context, Abbadi thanked the "supreme religious authority for its positions regarding the imposition of security and stability throughout the country."

On December 7, 2017, MP Hassan Khalati stressed the existence of "major problems" in the draft budget bill for 2018, indicating that there is a fear of not passing the project as a result of his arrival in parliament with the start of the legislative holiday.

While the expected member of the legal committee of Parliament, Salim Shawki, on Sunday (10 December 2017), passing the draft federal budget law for 2018 in the month of January or February next, while pointing to the existence of "big problems" in the project.