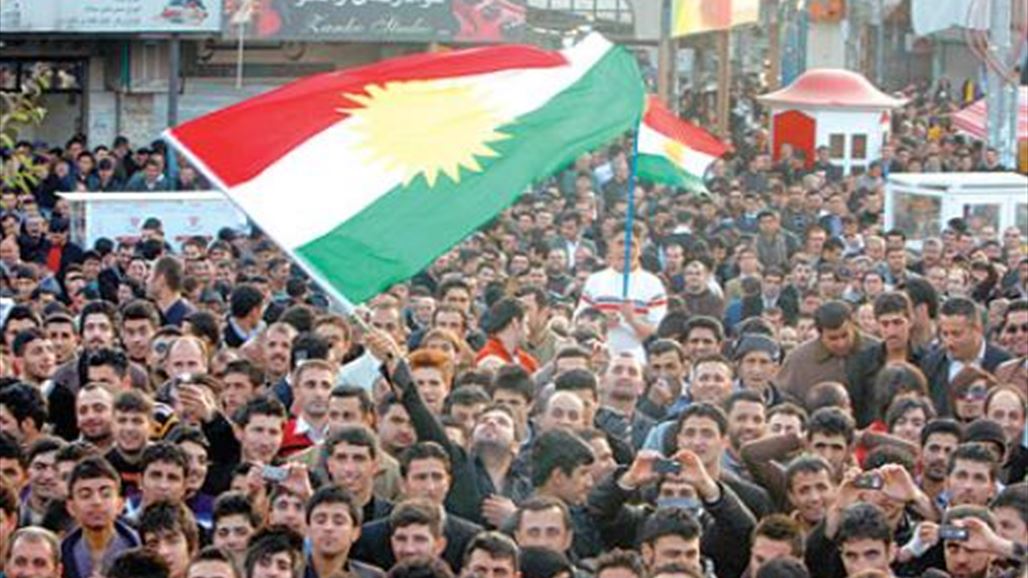 Alsumaria News / Sulaymaniyah
Hundreds of demonstrators marched to the center of the city of Sulaimaniya on Monday, demanding the overthrow of the Kurdistan Regional Government amid calls for Prime Minister Haider Abadi and the Iraqi parliament to intervene.

The correspondent of Alsumaria News that hundreds of demonstrators went to the center of the city of Sulaymaniyah to participate in the protests amid the launch of slogans to bring down the current Kurdistan Regional Government.

The correspondent added that the demonstrators launched slogans demanding the Prime Minister Haider Abadi and the Iraqi parliament to intervene amid calls for the Peshmerga and Asayish forces to join the protesters.

The majority of the cities of the Kurdistan region since Monday morning, mass demonstrations to demand better living and the disbursement of salaries delayed months ago.

Similar topics
»  Sadr presents government with 90 candidates and demanding Abadi submitting to parliament
» A deputy accused America of seeking to "overthrow the government from the eyes of the people" and demanding an investigation
» Video confirms that Maliki sought to overthrow the Government of Al - abadi
» Abadi from Sulaymaniyah: I will issue "difficult" decisions to resolve the problems with the Regional government
» Abadi of the Kurdistan Regional Government demanding decisions