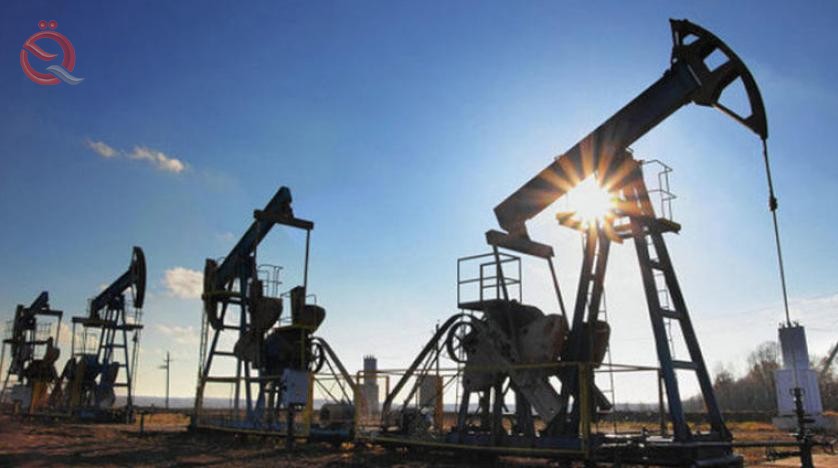 Oil prices rose on Monday as pipeline cuts continue to move North Sea oil and signals that a US oil production boom may slow, although expectations for 2018 suggest ample supplies even in OPEC-led production cuts.

Traders say the slight rise in prices came on the back of the failure of the Fortis pipeline, which carries oil from the North Sea, which provides oil that supports Brent crude, as well as signs that US crude production growth may slow.

US production is also undermining the efforts of the Organization of the Petroleum Exporting Countries (OPEC) led by Saudi Arabia and a group of non-OPEC producers, including Russia, to curb production to narrow the gap between supply and demand in the market and price support.

The International Energy Agency (IEA) said world oil markets would post a small supply surplus of 200,000 barrels per day (bpd) in the first half of 2018, mainly due to the rise in oil production in the United States.