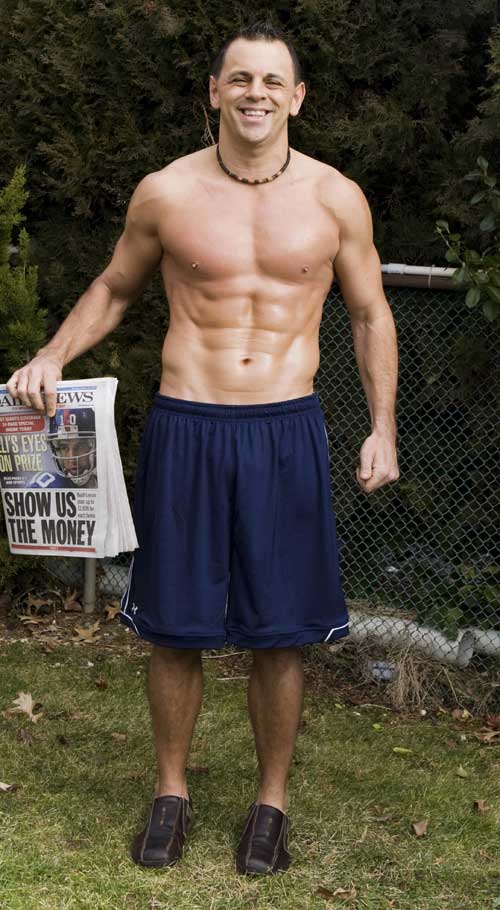 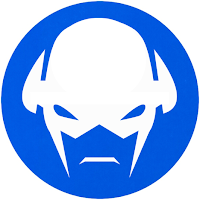 In an effort to effect change, the SPEAK PROJECT team has done our best to expose the errors in the psyops by revealing the entire story behind the intel. We've created a messages that resonate with everyone and tweeted them out to the masses. We've written articles to teach people and raise the vibration of the planet, hoping to break out from this dome under which we've all been living.

For the most part, these activities have served a purpose by getting us mobilized and participating in our own liberation. We've sparked the dormant character inside each of us that remembers what it’s like to actively pursue our dreams instead of waiting for our dreams to just magically come true.

But we haven't really tapped into the core quality of the human experience that both defines us individually and unites as a species.

We were made in the likeness and image of our Creator. We are all creators in that we define the world we live in and ultimately agree to the rules of the world we’ve created. We have accepted all that we see and know to be the reality of our experience and the limits of our existence.

The truth is that the only limits we have are the limits that we place on ourselves. We believe we'll age so we get older. But, scientifically speaking, every cell in our body is replaced every seven years. So we are literally a brand new creation of our own choosing at the end of each seven year cycle. Scientists have whole divisions at universities dedicated to understanding why we age. Because we all accept it as reality, the mass consciousness reflects our beliefs and we do indeed “age.” We are not responding to the Creation. The Creation is responding to us.

I know how our victimized slave programming immediately starts telling us that what I just wrote isn't true. Some will call it heresy for thinking themselves “creators” and will soundly reject this concept from the confines of religious or culturally accepted perceptions. Others might advocate meditation as a means to find peace no matter what, thereby creating an imaginary world within themselves, not willing to impose their will on anything external and thus creating nothing.

We toggle back and forth between a desire to express ourselves openly and an expectation of structure within to which we can apply a formula to get results.

We remain divided within and divided without. And yet, we want more than anything to move forward into a new world — together.

DO NOT blindly trust me on this. In fact, I'd like you to try to prove me wrong. But do allow yourself 15 minutes for the following exercise.

1. Start with the statement, "I am a creator.” Concentrate until you convince yourself that it is the absolute truth.

2. Next, close your eyes and contemplate the trappings of your life — your family, your body, your clothes, your job, your attitude. Take responsibility for that creation.

Consider how it was you who chose your partner, who raised your kids, and who decided how to treat and respond to your family. You thus created the relationships you currently have with them. You bought your clothes, creating an image to those around you and altering your own reality based on their responses to you. You chose where to live based on financial realities that you created which, in turn, were based on decisions you made professionally and personally. You made decisions about the food you eat, the beverages you drink, your exercise regime, and other habits that have created the person you believe yourself to be. In other words, you live in a reality of your own creation.

5. Now that you know exactly how you'll feel playing the role you want to play, go ahead and create three immutable truths of your new world. These are rules that govern your creation, like the laws of nature, attraction, or even gravity. Keep it simple to start.

Being that you have the power to bring anything into existence, you may want to experience feeling helpless so you can appreciate the power you have. Or maybe you want to know what it's like to play the part of a hero overcoming an impossible situation. You might just want to create a simple world where everyone gets along and there is no conflict of any kind (although this environment does make it challenging to really learn anything). But it's your world, so do what ever you want.

8. Imagine yourself playing your part in that world, and allow yourself to create the details as you go. Apply your rules, feel the energy you want to feel, and express yourself exactly the way you want to in the role you're playing.

9. Finally, look at your life again. Would it really be so difficult to apply those same principles to your life today?

If it were necessary to have a mission to inspire the arrival of this historic change, this would be it. The goal is to connect you to your natural creative state. These often latent abilities convey infinite power, wisdom, and expression. They exist inside of you and are available for you to unlock at any time.

CHALLENGE: What would it take to convince you, even just to humor me, to write down your creation sentence and tweet it out to the world?

You're more than just the change you want to see in this world. You are the creator of the new world we create together.

Most users ever online was 2065 on Mon Apr 09, 2012 5:34 pm
Latest topics
»  Parliamentary finance describes the compulsory saving of salaries as a "normal state"