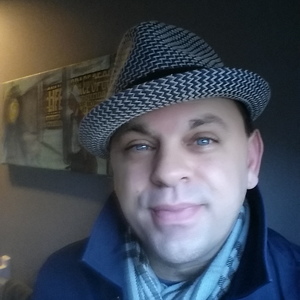 • All new currency has been delivered to the banks.

• The currency is described as unique and markedly different than the old currency.

• Announcement will be made about the new gold-backed currency.

• Memo went out to the exchange centers, call centers, and banks telling them that a Global Currency Reset valuing the currency at its appropriate value according to the assets of that country will happen in the next 24 to 48 hours (for the first time in history).

• Liquidity has been released in the entire global financial system.

• 800#s were expected to come out to the people yesterday, still expecting them to show today.

• It's possible that private ZIM exchanges could begin today

• We have confirmation from Zimbabwe that they are in fact revaluing their currency and it will be Gold backed.

Beware of fear-mongering tactics that imply that you the people will not be able to exchange your currency. Anyone who creates division by trying to make you feel like you do not have the right to exchange is misinformed.

The elitist mentality that those in control will be the only ones able to aid in the restoration and reeducation of humanity has not yet adapted to the paradigm change.

The elite had their chance to do distribute the wealth they have had control of, and instead hoarded their money away to maintain control, abuse, mistreat, and enslave all of humanity rather than distributing it to empower the people.

This is our opportunity to demonstrate the value in that. Use their ignorance as a tool to sharpen your own determination, dedication, and skill set to make your efforts stronger, your heart more compassionate, and and your mind more clear.

They are not an opponent. They are an asset.

~ TANK OUT
(published with permission)