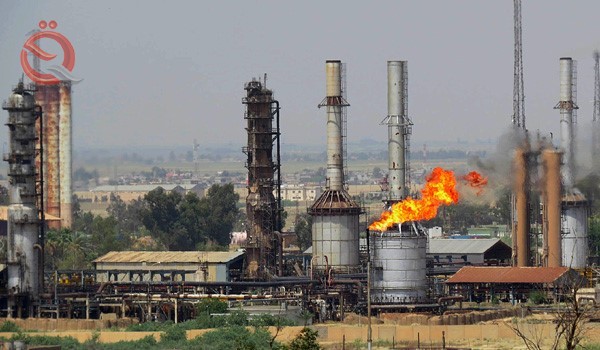 Iraq has raised the official selling price of Basrah Light crude to Asia in January to $ 0.15 to $ 0.25 a barrel from the average prices offered to Oman and Dubai, compared with the previous month, the oil marketing firm SOMO said on Wednesday.

Sumo said in a statement received by "Economy News" that the price of heavy Basra crude to Asia for the same month set at a discount of $ 3.40 a barrel from the tents of Oman and Dubai.

The official sale price of Basra light crude for shipments to North and South American markets in January was set at $ 0.15 a barrel below the Argos index for high sulfur crude, down from the previous month while the price of selling Kirkuk crude to the United States fell to a premium of $ 0.65 per barrel The same indicator.

Re: Iraq raises price of Basra light crude for Asia in January

Re: Iraq raises price of Basra light crude for Asia in January

dinarstar wrote:interesting, the IMF will not float loans for fossil fuels after 2019