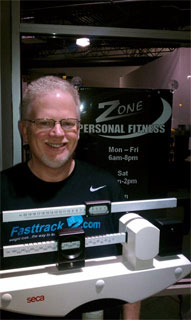 There will be no announcement of change in currency. It will just happen

Withak100:
Elmer we are hoping/expecting the currency revaluation to be next.. this weekend. What do you think?

Mangelo:
I believe we are waiting for that RV announcement very soon!!!!!

Elmerf123456:
I don’t do timelines. Deposit slip in hand is closure… There are no need for any currency speech. That never happens. There are no coincidences! This is a coordinated event. Just keep your eyes on forex and treasury that will be your announcement

BBC: Iraq declares war with Islamic State is over
http://www.bbc.co.uk/news/world-middle-east-42291985

IamReady:
Please explain connection between liberation and RV, thank you

HK101:
Iamready it’s all about security… Iamready Thd RV has been delayed due to the security issues and instability. This announcement is significant because it shows they are again stable and ready to move forward with economic reforms

Kue911:
This will enable them to become part of the international community once again.

Debritt:
The News coming out of Iraq is awesome…. just hoping they have met UN IMF and World bank criteria and will revalue now.

Wallstreetgirl:
So, what is the trigger here? Is it Basel III or is it the complete liberation of Iraq. we jump back and forth.

RVAlready:
There is no single trigger. IMO…. They needed peace and economic stability.

They needed stability, they have that, banks are in order, they invited foreign countries, it seems like a matter of time

Fuze:
GM tnt, the greatest unexpected in public announcement today is: Iraq has been finally "Completely" released from UN chapter VII sanctions! Which in effect "Officially" returns Iraq and it's economic reality back to International Status!

NetGlobal:
So now we watch to see what the CBI does. Will they raise the rate this coming week?

AndyG:
This would be a good time for the RV with our government threatening to shut down. Great cover for the RV. Then they can say hey we just found a lot of money to stay working.

"After the series of diplomatic successes achieved by the Iraqi Foreign Ministry has culminated in the issuance of a resolution of the Security Council to exit Iraq from Chapter VII in the oil-for-food program after the Foreign Ministry Spokesman Ahmad Mahjoub said in a press statement Complete all obligations of the program ".

"The new resolution is an important step in the restoration of Iraq's natural status and international standing, which confirms the end of Iraq's obligations under Chapter VII on the oil-for-food program after it was implemented in full." link 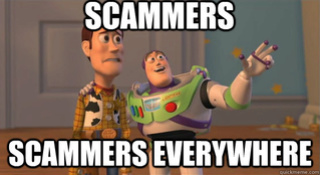