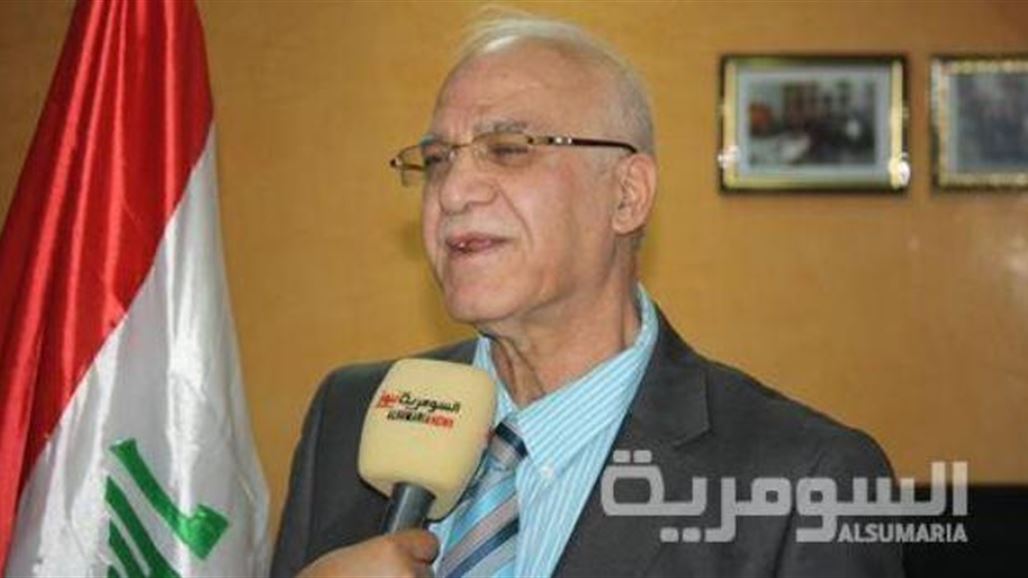 Alsumaria News / Baghdad
, financial adviser to the prime minister announced the appearance of Mohammed Saleh, Sunday that the three elements of the IMF seeks to strengthen the budget of Iraq in 2018, while stressing that most of Iraq 's debt is internal.

Saleh said in an interview with Alsumaria News that "the IMF is seeking to the so - called financial consolidation of the three elements of the budget in 2018, which is the reduction of non - essential and expand non - oil revenues and reduce the accumulation of debt expenditure."

Saleh added that "the three elements are difficult to achieve and therefore must be the budget installed levels of revenue and expenditure on these three principles, noting that sometimes take the budget adjustment to improve oil prices in light of the work of Shi mitigation is not true because there is a deficit in the structural budget because of the dominance of oil resources And debt on all expenses and therefore if additional revenue in the budget goes to repay debts as a burden and gives space for future borrowing for issues to put better.

Saleh pointed out that "borrowing has become a circumstance of terrorism and its purpose in defeating a supporter, but we need borrowing for development purposes and therefore should provide space in the so-called financial space, which is borrowing according to the international financial ratios, which do not exceed 60% of gross domestic product, The debt should be extinguished as much as possible and at the same time a qualitative borrowing is made for specific projects that promote employment and compensation of value added and raise rates of growth rates in GDP.

He stressed that "Iraq's debts are mostly internal to the banks of the government and the Ministry of Finance , revealing the existence of a future mechanism to be implemented in the case of repayment to go to the fund to be returned to the market and the private sector and become a recovery and imports become development.

The presidency of the parliament on 3 December last, decided to refer the draft bill of the budget of 2018, to the Finance Committee, after its arrival from the Iraqi government.

Similar topics
» Abadi: Citizens will be affected by the failure to approve the budget of 2018
» Deputy: Abadi received 12 requests are impossible for the budget of 2018
» Abadi directs a careful review of the proposed 2018 budget proposal
»  Advisor Abadi speaks for "information" about the advantages of Iraq's exit from the seventh item
» IMF, World Bank and Pres Masum Object To Iraq’s 2018 Budget