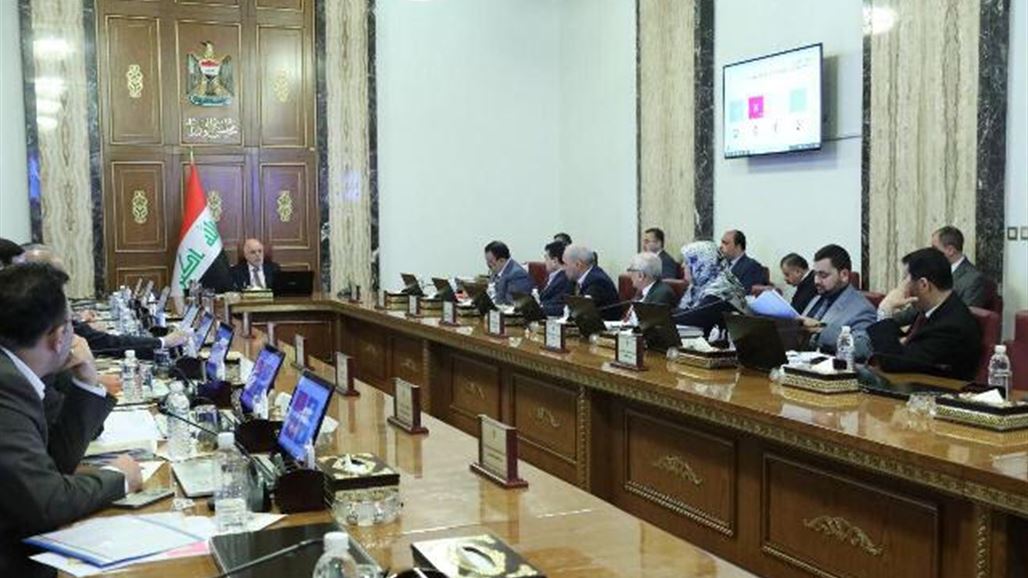 Alsumaria News / Baghdad
The Council of Ministers on Tuesday set a new date for the upcoming parliamentary elections, while voted on the recommendations of the Supreme Committee for the implementation of article in the Federal Budget Law for the year 2016 related to the expansion of private investment.

He added that "the Council also voted on the recommendations of the Supreme Committee for the implementation of Article 15 of the Federal Budget Law for the year 2016 on expanding the opening of private investment."

The cabinet had earlier set the date for the next parliamentary elections on May 15.