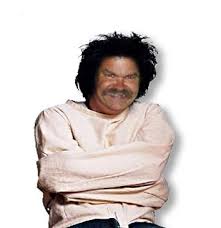 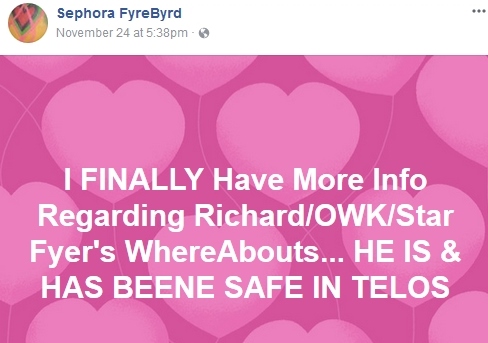 I think they mean underground, as in:

Lemurians allegedly live in the underground city of Telos, This city serves as an inter-planetary and inter-dimensional portal. Telos is also called "The Crystal City of Light of the Seven Rays." In the future Telos will manifest on the planet's surface. There will be a merging of Telos and Mount Shasta City

Telos is a large city about 1.5 million inhabitants. The city exists in a dome. Its size is two miles in depth and 1.5 miles in area. Telos means "communication with spirit." Its language is Solar Maru, the root language for Sanskrit and Hebrew. The average height of its people is 6.5 to 7.5 feet. The people of Telos live long lives. Many are thousands of years old but look thirty or forty. Telos has a King named Ra and a Queen called Ramu Mu. A council of twelve that is composed of six men and women governs the city. . There is no money system as all the inhabitants basic needs are cared for. They use barter to exchange luxury goods. Their predominant spiritual activity is Ascension that involves visiting different dimensions, particularly moving from the third to the fifth dimension and is learned in temple training.

Perhaps he is hanging out with Zorra et al. 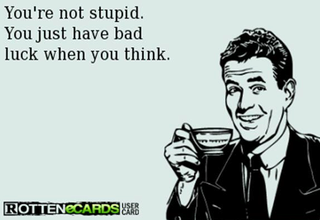