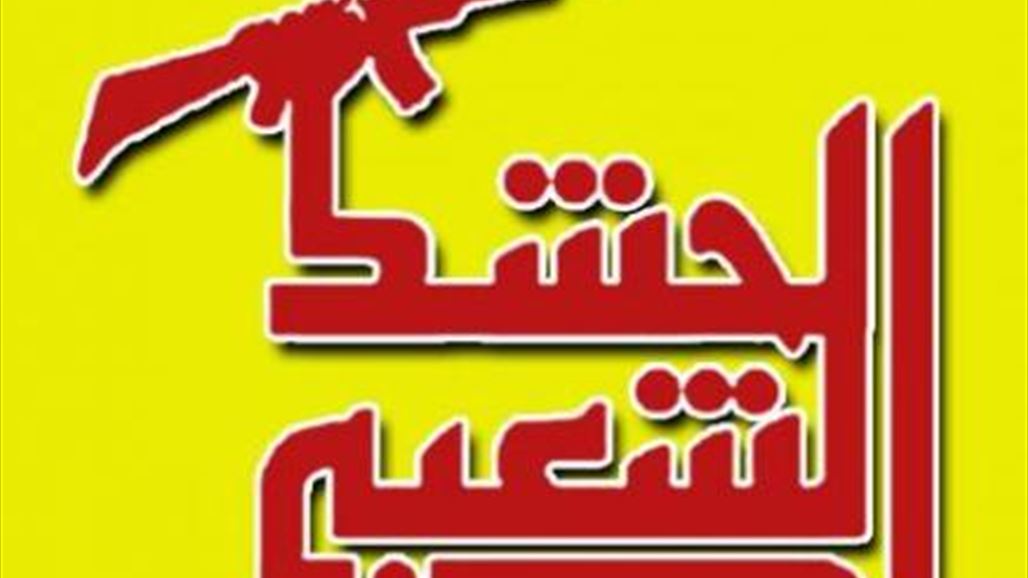 BAGHDAD ( Reuters)
- Popular leader Jabbar al-Maamouri on Sunday warned of assassinations of leaders of the Popular Rally for what he described as "American tools and Gulf support."

Al-Mamouri warned of "assassinations of the leaders of the popular mobilization with American tools and funding Gulf, because the latter has announced more than once by its officials that the crowd represents a threat to the projects in the region," adding that "the next stage will be sensitive and require a national response to confront the sedition and conspiracies that will not stop Against Iraq as long as America is in it, "as he put it.

A number of deputies called for the recall of the US ambassador in Iraq and handed over a protest note against the backdrop of the US Congress announced a number of popular factions as "terrorist" groups.