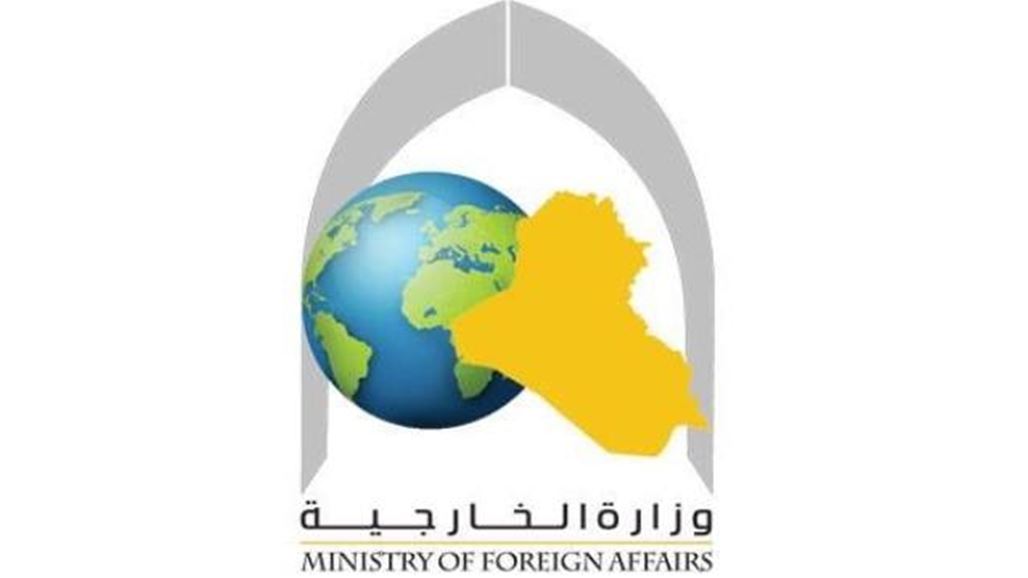 Alsumaria News / Baghdad ,
confirmed the Foreign Ministry on Saturday that Iraq will participate "actively" in the emergency meeting of Arab foreign ministers, who called on his Arab League on the situation in Lebanon.

The spokesman for the ministry, Ahmed Mahjoub said in a statement to the channel "Russia Today", that the Undersecretary of the Iraqi Foreign Ministry will participate in the meeting, likely that the senior agent Nizar al-Khair is who will represent Iraq in the Cairo meeting .

The foreign ministry spokesman categorically denied reports that Minister Ibrahim al-Jaafari had decided to boycott the meeting because a statement condemning Iran's policies was expected.

Mahjoub said that the policy of Iraq is based on the principle of containing the crisis and non-escalation and the approach of language dialogue and calm, adding that the minister Ibrahim al-Jaafari, linked to the dates and a pre-scheduled agenda before the announcement of the emergency meeting of Arab foreign ministers, "which will be held on Sunday at the headquarters of the Arab League at the request of Saudi.