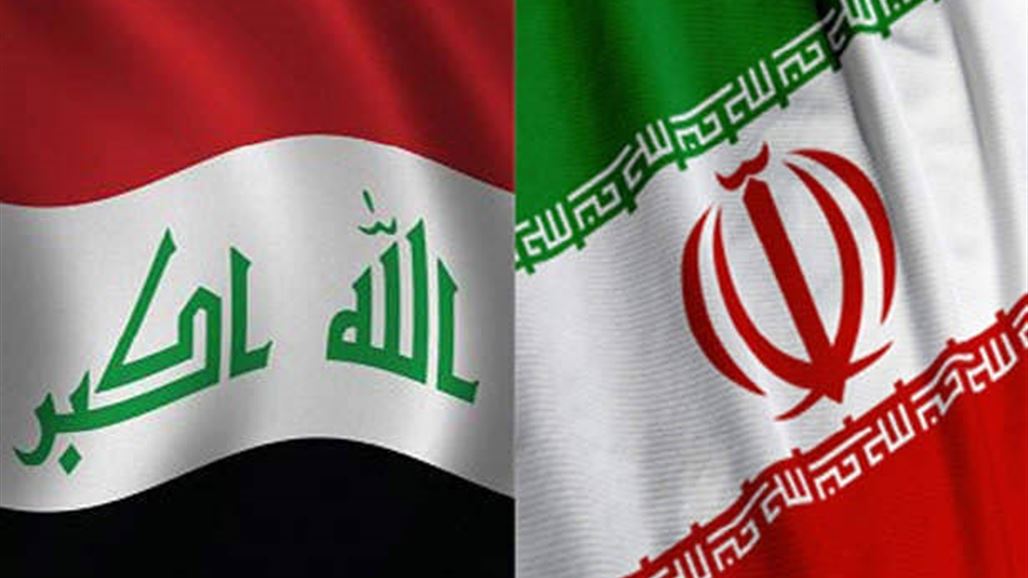 Alsumaria News / Baghdad
announced that the Minister of Industry Assistant Mines and Trade Iranian Mojtaba Khosrotaj, said the value of exports to Iraq amounted to $ 4 billion through March 21 to October 22 2017.

During a meeting Tuesday Qaimmqamah in the province of Khuzestan Susa city building, to discuss and study the launch of a joint border market With Iraq , Khosrotag explained that "the value of exports of goods from Iran to Iraq amounted to 4 billion dollars during the seven months mentioned, an increase of 12 percent compared to the same period last year."

The head of Iran's Trade Development Organization expressed his hope for "a greater increase in exports of goods to the neighboring country of Iraq," pointing out that "Iraq is the second country after China in the field of Iranian exports."

He stressed that "the Iraqi market is important for the development of Iranian exports as it facilitates the access of Iranian traders to the markets of Syria and Lebanon."

Iranian Minister of Industry, Mines and Trade Mohammad Shariatmadari said on November 2 that trade between Tehran and Baghdad was "not at the required level." The Minister of Planning and Trade Minister Salman Jumaili described Iran as the "important trading partner" of Iraq.