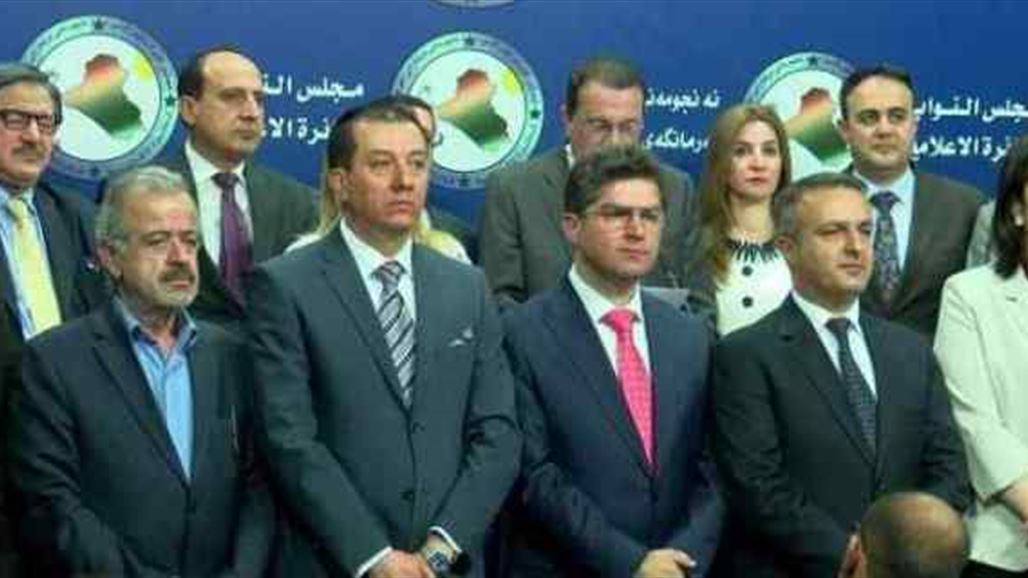 Alsumaria News / Erbil
The Kurdistan Democratic Party (KDP) announced on Wednesday the end of boycotting the sessions of the Iraqi Council of Representatives, stressing the need to participate in the parliamentary sessions at the current stage, while clarifying that the province is still part of Iraq .

The head of the bloc, Arafat Karam said in an interview for Alsumaria News that "the Kurdistan Democratic Party decided to return to the meetings of the Iraqi Council of Representatives," noting that "the decision to end the boycott of the meetings of the parliament came after studying the situation and recent changes and outstanding problems between Baghdad and Erbil."

Karam added that "it is necessary that the participation of the Kurdistan Democratic Party in the sessions of the Iraqi parliament in the current stage," pointing out that "there are many important issues, including the budget law and contribute with our parliamentary brothers in the legislation of laws and control of the government and help the governments of the Kurdistan region and Baghdad to hold Dialogue and problem solving between them. "

Similar topics
» Kurdistan Democratic Bloc: Blasphemy will not prevent us from continuing to achieve the democratic goals of Kurdistan
» Democratic Bloc and PUK are boycotting the parliament session
» "Victory" announced the agreement with three parties on the terms of the largest bloc and understand with the Kurdistan Democratic
» Federal Court decides to return the Vice President of the Republic to their sites
» Nina's Democratic Party Bloc: We refuse to postpone voting on any article of the Budget Law, including the Kurdistan quota