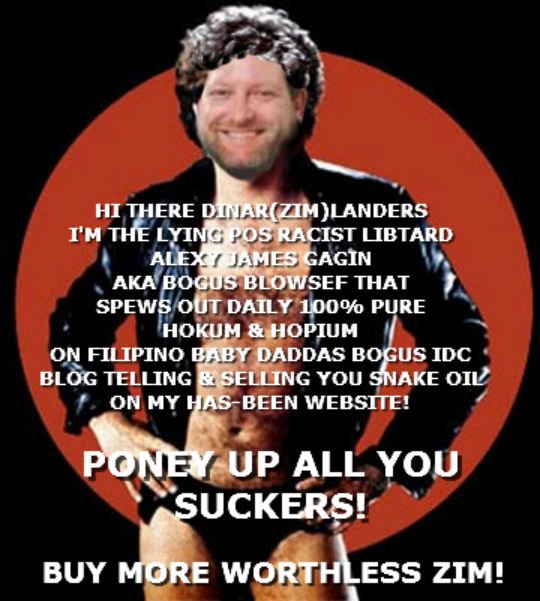 Here’s a little midnight snack for all the Human Angels out there:

The new Eastern financial system was released without restraint as of 2am EST Sunday November 12, 2017 in Dubai.

And again in Hong Kong as of 8PM EST Sunday night. We’re waiting in London in a few hours.

The transition globally we are being told is seamless.

Trump signed off on GESARA via the Paris Agreement earlier on Saturday, allowing for the USN and Republic to globally participate.

With his part played, look for Trump to exit the scene now via resignation.

No more restrictions or holds exist anywhere on Western banks or markets.

All currencies are now free floating and interchangeable too, and at new FOREX revalued rates including the reinstated Zimbabwe dollar

Banks are right now waiting on the military’s go ahead to begin redemption.

Many in military circles believe General Dunford has advised Trump (Chinese/Russia) to do so while in flight back to the USA.

Easiest place to protect a sitting President during a military operation is high up in the air aboard AF1.

You’ll have plenty of time to redeem privately. Don’t feel rushed. HSBC gave North American banks a few extra days to calmly get everyone through we are told.