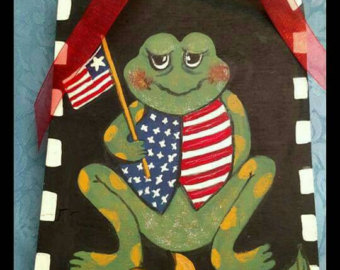 Well at least he did not mention his frickin plane that never runs out of gas, can not say that about him.  Okie spent many moons touting the RV and calling it no less than 5 times orso.  He kept us up nights, made us aware of aircraft etas, and generally kept us going back to the dealers for more dinar.  I hope he made lots of money because he certainjly lied to us and it appears he still is.  As to the 799 numbers:  Seems to me that when this happens the dinar will be changeable anywhere, nut just throu 800 numbers.  Any foreign exchange window at any bank should be able to accomodate us.  With Iraq going digital in their banks the amounts  problem should be moot.  So, what doe we care.  Get this done.

Oh, and Okie, gas that plane now, crashes have happened when pilots failed to ensure they had enough fuel do do the task they wanted and return to the airport intact.  You might get the railroads in on this as tanker cars of avgas would be handy if staged in appropriate places.  Just a suggestion.  Clear!

He need to have a tankful of that avgas shoved where the sun don't shine and ignited ... just saying. On the other hand, I have to wonder if it's really Okie as every other word wasn't misspelled.
*****************
Trust but Verify --- R Reagan