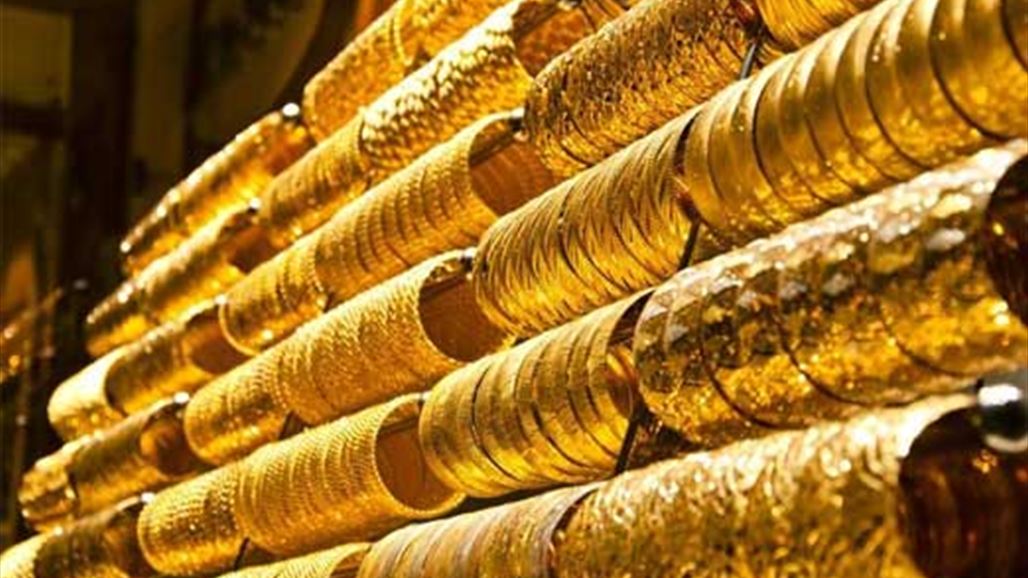 Despite the fluctuations in the price of gold last year, the production was almost constant. Global gold production reached about 3,417 tons in 2016, the same amount produced in 2015, because the increase in production in Canada was offset by a decline in production in Mexico .

As of 2015, the global consumption of gold produced has been used in 50% of the jewelery industry, 40% for investment and 10% for industry.

Gold is resistant to corrosion and most chemical reactions. It is also one of the best conductive metals, which has been used extensively in corrosion-resistant electrical conductors in computers.

Gold is also used in many other industries, including the manufacture of stained glass and tooth restoration, and gold salts are used in the treatment of infections. China

is the world 's largest producer of gold. Last year it produced 455 metric tons of gold, followed by Australia with 270 metric tonnes and Russia with 250 metric tonnes.

Re: What is the largest gold producer in the world?

You mean "who" is the biggest producer, not "what". Hard to follow any one's advice through all the illiteracy.