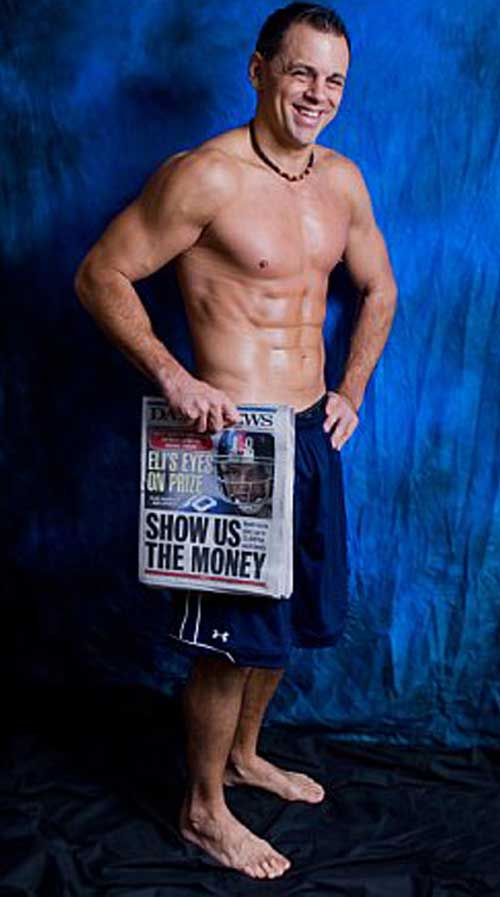 We have all been exposed in our weakness and fear to the holy lesson of the "great humiliation." It could be described as an experiment where we committed to a life willingly restricting our own knowledge of who we are, where we came from, and what we are capable of. This on some level has allowed us to experience the full force of desperation, fear, and hopelessness. It reminds me of someone looking furiously for their glasses that are planted firmly on their head. We cry out for God in times of tragedy not realizing we could speak quietly within ourselves and access him much easier. In these last moments of this saga I am deeply considerate of the losses we've faced, and the task ahead. I don't take lightly the suffering and sadness we've all witnessed. However, in my life it has served me well to look for the benefit of what it is that I am supposed to be getting out of a painful experience. Ephesians the 6th Chapter it seems to prophecy of the time we're living through right now. It says, "We wrestle not against flesh and blood, but against powers and principalities in high places." This battle is internal but can be appreciated by the personification of these attributes.

"The Powers are the bearers of conscience and the keepers of history. They are also the warrior angels created to be completely loyal to God. Some believe that no Power has ever fallen from grace, but another theory states that Satan was the Chief of the Powers before he Fell (see also Ephesians 6:12). Their duty is to oversee the distribution of power among mankind, hence their name." -Wikipedia

Consider the existence of metaphysical entities like Angels, existing as soldiers responsible to distribute power, control the way in which humans distinguish right from wrong by acting as their conscience, and dictating the perceived version of currently accepted history. Powers are the soldiers and enforcers of God's will. At some point the story is told how Lucifer and his Angels (the Powers) fought against Michael and his Angels and Lucifer and a third of the heavenly hosts were cast out of heaven into the Earth plain.

Now when we discuss the Angels that guide us we rarely consider that they too could be deceived. Even in their loyalty to God it's clearly possible that there is some level of confusion about what is accurate. The same is true of the many Galactic Channelers who assume that the higher being they are communicating with is moving them in the direction of their own greatest good. Clearly we have good and evil in all dimensions of existence so here in lies the wrestling match for us to discern according to our own conscience.

These "Powers" also distribute the power among mankind. Now if you were to look at where the power has been for thousands of years you would have to question the judgement of this order of Angels, and certainly have to wonder if your personal angelic guide has your best interests in mind.

In their defense they are trained to follow orders and do so without question. Obviously there is a chain of command and above them is the Principalities. This represents a Royal order of Angels responsible to give orders of the higher divine realm to the Angels beneath them.

It seems to me that this is approximately where these evil forces have infiltrated to block our connection to God and pervert the things we have accepted as truth. From this position they are able to control history which controls future actions and creates deeply rooted biases. This allows them to manipulate the story of our lives, our potential and our abilities. In addition, they decide who's in charge and who sets the standard for good and evil because they are supposed to be communicating with God. Again, a challenging and embarrassing idea that our own morality has been created as a control mechanism we thought came from God but may have been manipulated by the intermediary communicating on his behalf. This creates the war we have existed in our entire lives, caught between what is natural and what is pleasing to God. This in some cases has created a constant fear of God and latent resentment for creating us with desires that don't please him. And this caused division in the form of different sects and versions of acceptable worship developed as we sought forgiveness for being exactly who God made us to be. A divided world is much easier to control than one that speaks with one voice able to stand in their own right to claim the divine.

So if we were to accept that we are no more than metaphysical beings manifest in physical form then perhaps we can also consider that we are witnessing this spiritual warfare play out right in front of us. This event could actually be an exchange of spiritual energy from unrighteousness to righteousness. And if that's the case we may have to suspend our current definition of what that means based on dogma, trained cultural norms, and slave entrainment.

So that brings us to the uprising that has lead to our freedom. It was the Powers who stopped just following orders and sought out a higher connection to God. These Powers have certainly manifest with the soldiers who are bringing down the Cabal at this very moment. Somewhere the oath keepers stood their ground realizing there was something off with the orders coming out from the Principalities. This stand gave way to the power of the innate repressed divine spark that exists in every human being. That spark when activated becomes a burning flame of consciousness that awakens the power of the human soul. And when that force is bright enough the darkness is eclipsed and we are free once again. But make no mistake, before we truly see that divine spark is alive in us we will find ourselves alone in a place so dark there is no place to look for light but right within ourselves.

Now what if we are the real Royal order of Angels? What if we are the higher creative beings that are supposed to communicate with God and relay that message to the Powers to carry out. If that were true, then the New Powers that be would be at the behest of the people. Because the people are the ones who give them their power. We would no longer have the illusion of elected officials but the ability to make that calling and election one that is truly in line with a divine purpose. The question we need to ask ourselves is who is really in power? The ones playing the leadership role? Or the ones who gave them that role?

This powerful transition is happening right now as we wake up from a foggy dream of fractured memories where we're more tired now than when we went sleep. We have seen spiritual entities living as people that have held us in bondage through division and manipulation by creating the constant illusion that we had power in our clicks of unified hatred defining ourselves from one another and attaching to others who believed the same way that we did. But now we all have a charge to accept, embrace, and move forward as powerful Principalities, a royal order of Spiritual entities connected with the divine and responsible to communicate that message accurately. This awareness of our power and acceptance of this responsibility allows us to maintain the frequency necessary to safely move forward into this new world. To be royal makes one a servant to the people, and an heir to the throne. As an heir we benefit greatly. As a servant we should give willingly, and more abundantly than anyone because we know the source of our resources, the power of our gifts, and the great humiliation of living without that consciousness. So we awake in a few hours with a chance to rebuild a divinely harmonious realm of peace, unity and prosperity. Let's own that royal charge and be ready at all times to perform our duties with a willing heart and a sound mind.

We are not just physical men and women but quickening spirits with a higher calling. This great humiliation has been the hardest on us because we move forward with the greatest responsibility to never let it happen again. So keep your eyes forward, your heart humble, and your memories honest. We cannot dwell on the past, but we will not hide it either. This great humiliation will serve as a tool to prevent our own corruption and foster a culture of perpetual appreciation, powerful creativity, and confident forgiveness.

Let's get that started today.