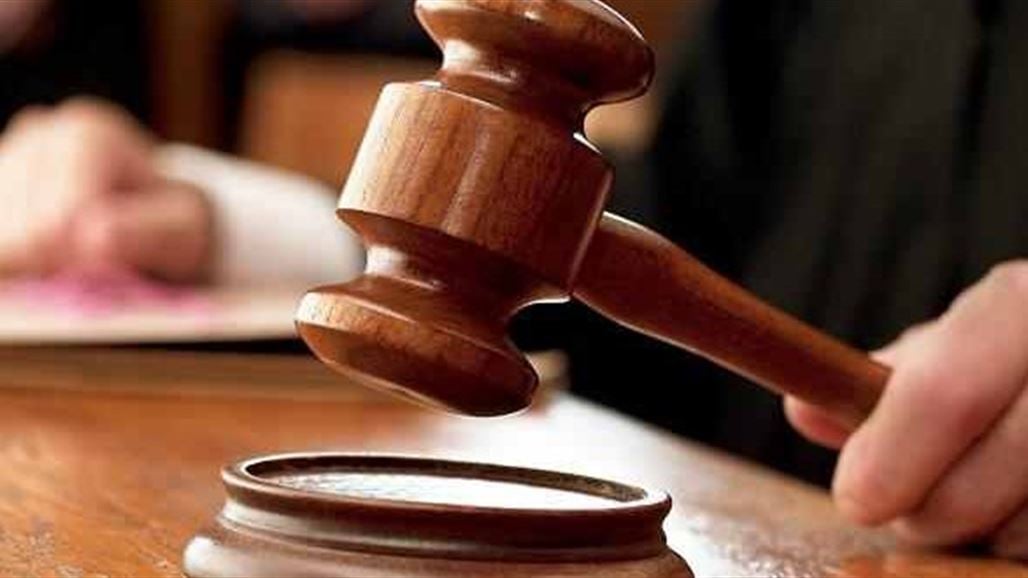 Al-Suhairiya News / Baghdad
The Criminal Court of Integrity sentenced each of them to 10 years in jail for stealing more than 664 million dinars from state funds, explaining that the ruling also included support for the seizure of their movable and immovable property.

Inspector General of the Ministry of Justice Hassan Hamoud al-Ukaili in a statement received by Alsumaria News a copy, "The Criminal Court of Integrity convicted the defendant (MNK) and works as a gainer, and sentenced him to imprisonment in absentia 10 years for stealing 400 million dinars, Shiite Waqf. "

He added that "the convict and the agreement and participation with a number of defendants proved his name instead of the real owner of the property, the receipt of the amount without right," asserting that "the court convicted the accused (AHS) and also works as a rapist and sentenced him in absentia to 10 years imprisonment, To steal the amount of 264.5 million dinars from the state funds, which represents a substitute for the acquisition of a property whose original area was scaled from 129 meters to 229 meters.

"The ruling also included issuing an arrest warrant against the accused and supporting the seizure of their movable and immovable property, so that the total amount of money stolen in the two cases is 664,500 million dinars," he said.

It is noteworthy that the Criminal Court of Integrity, has already issued prison sentences and fines for a number of convicts who stole and falsified properties under the acquisition of the Shiite endowment, as part of the expansion of the military threshold in Samarra .