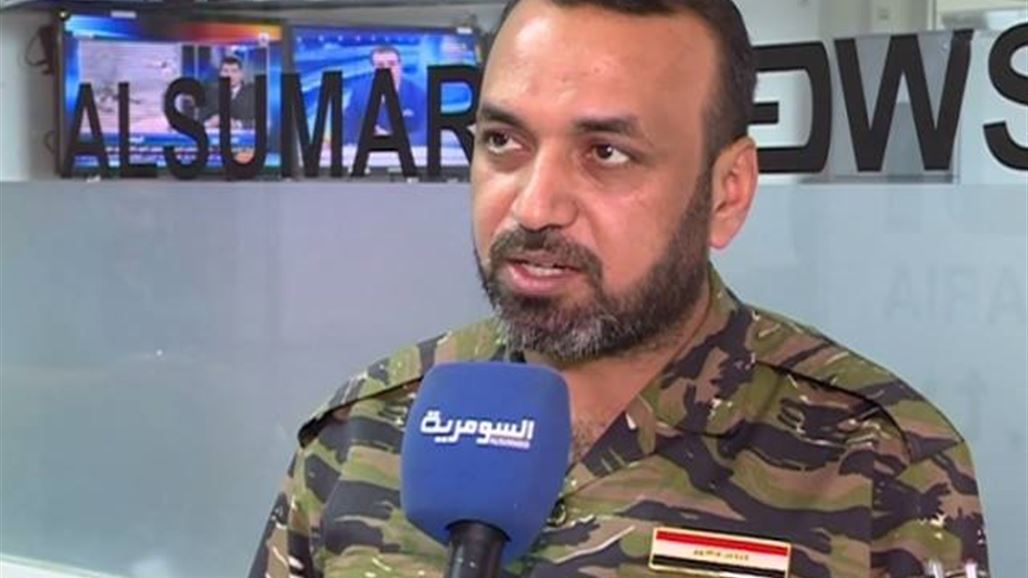 Alsumaria News / Baghdad ,
called a spokesman for body popular crowd MP Ahmed al - Asadi, Monday, the United States to apologize for a statement US Secretary of State Rex Tlison about the presence of "factions backed by Iran " in Iraq .

"The statements issued by the US Secretary of State on the presence of Iranian militias is unacceptable and unacceptable and the accusation is false and baseless," the website of the popular crowd quoted Asadi as saying in a press conference at the parliament building. "All the fighters on the ground are Iraqis ".

"Asadi said that" these statements reflect lack of experience or knowledge or disregard for blood, "calling on the United States," to apologize for those statements. "

Al-Asadi pointed out that "all advisers present in Iraq are aware of the Iraqi government," stressing that "the government will ask them to leave after the end of military operations."

US Secretary of State Rex Talerson said on Sunday it was time for "Iranian-backed factions" to return to their homes as well as their Iranian advisers after helping Iraq to defeat the "Daash" organization.

Similar topics
» The United States "will not be able to drive a wedge" between the Iraqi government and the forces of the popular crowd
» People crowd calls for the United States to respect Iraq refuses to withdraw from the Anbar
» The Foreign Minister affirms Iraq's keenness to cooperate and strengthen partnership with the United States in all fields
» Deputy for Bader calls for the maintenance of the border by the popular crowd
» An American-Iraqi strategic dialogue: a matter of interests and expectations