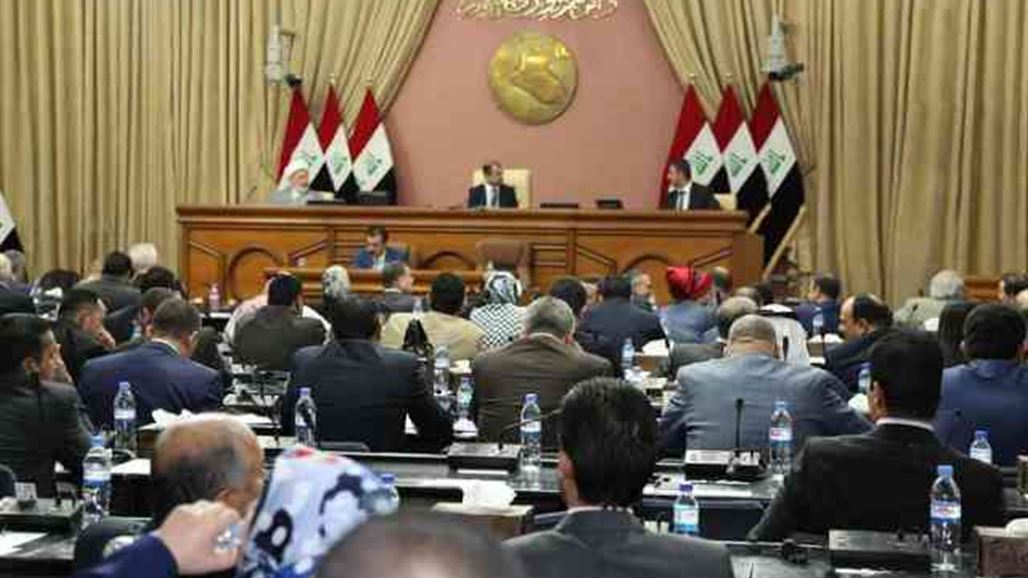 Alsumaria News / Baghdad
The House of Representatives held on Saturday, its normal session headed by Salim Jubouri and the presence of 168 deputies, while included the agenda of the meeting to vote on a number of laws and the first reading of a number of others.

A parliamentary source said in an interview for Alsumaria News that "the Speaker of the House of Representatives Salim al-Jubouri held today, the session of the 27th parliament of the current legislative term in the presence of 168 deputies," noting that "the agenda of the meeting includes the report of the work of the Committee of Experts to select members of the Independent High Electoral Commission, And complete the vote on the draft amendment to the Third Law of Governorates not organized in the region No. (21) for the year 2008.

The source, who asked not to be named, said that "the meeting also includes voting in principle on the proposed law to amend the law of the elections of the Council of Representatives No. (45) for the year 2013, and vote in principle on the proposed law amending the Personal Status Law No. (188) for the year 1959 , And vote on the draft law on the ratification of the Convention on the encouragement and mutual protection of investments between the Government of the Republic of Iraq and the Government of the Islamic Republic of Iran.

The source added that "the table also includes a vote on the draft law amending the law of the Association of Accountants and Auditors, and vote on the draft amendment of the second law of the Central Bank of Iraq issued by Order No. (56) for 2004 on the Coalition Provisional Authority (dissolved) For the elections law of the Iraqi Council of Representatives No. (45) for the year 2013 ".

On Thursday (October 19, 2017), the parliament speaker decided to lift the session of the lower house of parliament to Saturday.