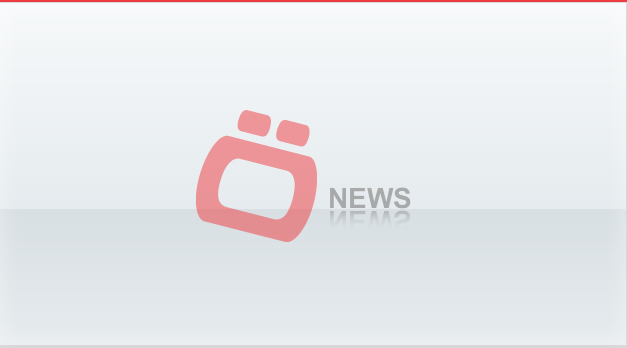 Alsumaria News / Baghdad
The preacher of the Sadrist movement in the province of Kirkuk, Raad al-Sakhri, Friday, that the Kurdish citizens in the province are far from the "traumatized corruption," asserting that the province would "collapse" if not for the security forces of the army and the popular crowd and the counter-terrorism and federal police And "the wise."

"The province would almost collapse if it were not for the Iraqi security forces from the army, the popular crowd, the anti-terrorism apparatus, the federal police and the wise people who are keen on the unity of the people of the province," he said during a Friday sermon in Husseiniya Khazal al-Tamimi in Kirkuk province.

Al-Shukri added, "Beware of the rumors, ourselves Kurds, you are far from the corruption of the province and looted our money and our wealth, you Kurds citizens, as you the rest of the people of Kirkuk and no one can overrun you."

He called on everyone to "prevent the armed manifestations inside the cities and to be armed by the security services," stressing that "the firing of shots is unacceptable because of the registration of deaths due to firecrackers."