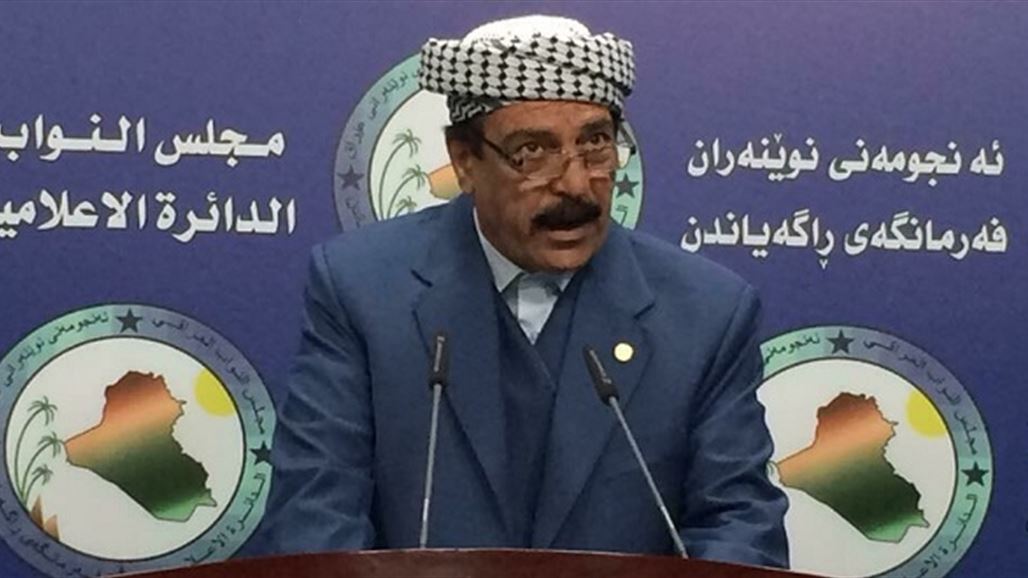 Alsumaria News / Baghdad
accused security and defense committee member of the parliamentary Niazi architecture Ihsanoglu, Wednesday, the Peshmerga as "pushing elements Daesh" areas DAQUQ and Tuz and the outskirts of Kirkuk , while noting to the security forces and the popular crowd will deal with these elements firmly and strength.

"Kurdish forces withdraw from Kirkuk began to exploit terrorist groups that surrendered to the forces during the battles of liberating Hawija, which reached about 3,000 terrorists, as well as elements of the Kurdistan Workers' Party and the Iranian Bijat terrorists, " Oglu told Alsumaria News. Daquq and Touz Khurmato and the outskirts of Kirkuk. "

"The aim of this is to create strife and concern in an attempt by the Peshmerga to show the situation unmanned after its withdrawal," he said. "We have intelligence and follow-up ongoing and we expect this to happen.

"These gangs have begun military reviews in some areas of Kirkuk, whose pockets and tanks are still there to terrorize civilians," he said, adding that "the security forces and the crowd will deal with these gangs with all strength and firmness."

A spokesman for the Popular Front for the Liberation of Palestine, Ali al-Husseini, said Wednesday that Da'ash had attacked a number of villages in Daqouq district in the south of the province.

Similar topics
» The head of parliamentary law accuses a committee member of trying to impose "will" on the Kirkuk election law
» Peshmerga get closer to outskirts of Zammar center, ISIS elements mingle among people to escape
» A member of parliamentary security warning: the security situation in Baghdad is deteriorating and is no longer under control
» Member of the parliamentary security Abadi calls to "accounting" officials of the security file in Baghdad
» In the Parliamentary Defense member confirms the existence of US troops fighting alongside the Peshmerga