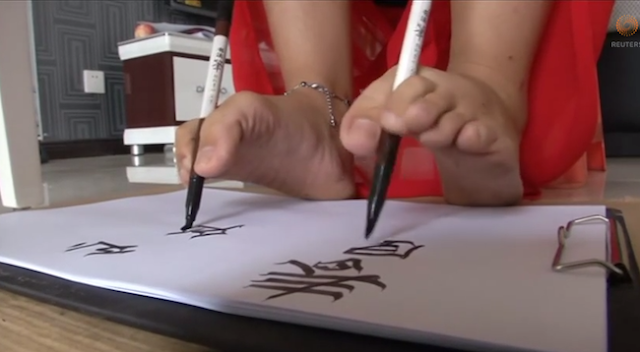 Below are just a few footnotes heading into the last week of the US fiscal year 2017.

The new US fiscal year 2018 actually begins its first week on Sunday September 30, 2017--exactly one week from today.

Ok, here's the skinny on project compliance--without a legitimate and compressive compliance system to certify tranche release, you cannot do bigger projects.

Little projects, no problem. Medium projects, perhaps yes in certain cases, but medium large to big ones no way--too many publicly elected stakeholders.

Meaning too much change too quickly without a known vetting process pre-created specially for his community is just too much change, too quickly, and thus even with your new greater good resources you simply cannot get anything done.

That said, all project compliance comes with basic non-negotiable elements of logic--and thus all final compliance certifications come with similar requirements that will service both the project and community to a high moral standard... this to ensure that no harm is done using our newly blessed resources.

Project compliance isn't sexy, but we all need it to protect the greater good which will better allow humanity to thrive.

Must people alive on the earth have never heard about currency trading platforms or private private programs (PPP).

There's a reason for this--the cabal didn't want the public to know. Neither did the Chinese Elders.

Problem is we found out about them and tried to project fund, humanitarian job create through these same PPPs just like they we're doing.

Some got lucky and completed a few T1 transactions, but most were met with constant frustration via PPP promises that never we're kept as very few high frequency trade yield payments ever made it to principals/brokers.

Circa 9/11/2001, the Chinese began throwing out the entire fraudulent PPP system, while still keeping the philosophies in place to service the greater good.

The cabal really made a mess of the Money supply using the PPP structure--which at its core was humanitarian in origin and designed to rebuild / protect the earth and its many species after the mass destruction caused by WW1 & WW2.

Both systems were initially asset backed.

There will not be a shotgun start for a host of reasons, primarily due to thePPP structure which needs a week to generate new asset backed dollars for compliant counties that have converted over to new gold backed currency.

That trading starts tonight in Asia, and we're told our currencies will be part of those initial trades--which means the currency community is actively participating like sovereign members of financial society by redeeming asset backed currencies and placing them into trade (all be it without our conscious knowledge--until right now).

This is how and why everyone is eligible for sovereign rates because we are classified by our gold backed asset holdings as sovereign citizens (T1) in US fiscal year 2017.

The Human Angel Services website will be launching tonight at 11:11pm EDT on Sunday September 24, 2017 as promised.

We hope you enjoy and use it for all your philanthropy, project, funding, volunteer and archives needs In our upcoming and unexplored post RV world.

Page 1 of 1
Permissions in this forum:
You cannot reply to topics in this forum
Who is online?
In total there are 97 users online :: 0 Registered, 0 Hidden and 97 Guests :: 3 Bots