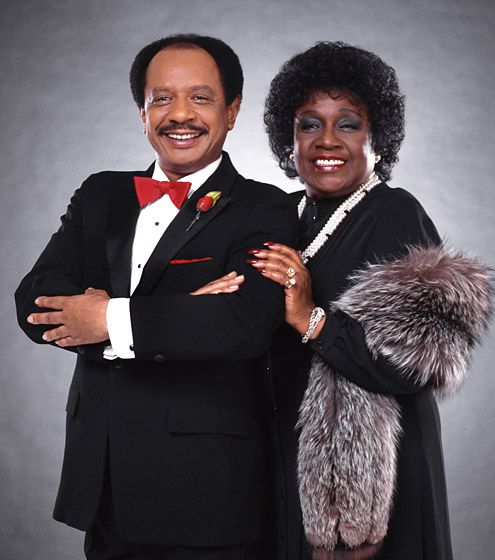 There are several western sources insisting the RV is any second. Only a few are saying later in the week.

But the one we trust out of the east is saying no later than the 23rd which is less than a week away.

So if our private redemptions were to take place that week and there could logically be a public RV on Monday October 1st that would structural make sense in terms of timing.

Will the RV be announced at the UN this week?

Maybe not in those exact words, but something will be announced as it relates to major global financial reforms--that we do know.

Trump pulling out of the Paris Agreement was leverage used by Israel. The new US President will return the Republic back into that agreement with us the GESARA Treaty signed by 209 nations.

The next President will also reverse DACA, as this was also an Israeli leveraging tool.

The end of the transgender policy in the US military will not be reversed nor will several difficult immigration issues, except the mindless Trump boarder wall.

GESARA demands everyone either be granted citizenship in the country they live or be returned to their place of their birth in order to collect the new global allowance that is coming forward starting we understand on January 1, 2018.

If you'll notice there is no war between nation states for World Peace Day on September 21, 2017. Small little thing like achieving peace on earth should always be noted.

Amazing how few Americans even notice. Too busy starring at their phones and playing fantasy football I suppose.

In terms of the IMF's Special Drawing Rights Basket, all currencies of the world will ultimately be included--as was always the plan even when it was first conceived.

The net SDR average was supposed to be the global reserve currency benchmark backed in hard assets, so humanity is returning to that common sense financial principal not re-inventing it.

Hence there is technically no revaluation of currencies, there's a restoration of truth in regard to every nation's hard asset value (above and below ground) and thus the appearance of a sudden rate revaluation.

The great fist money lie is just being extinguished. That's all.

In the future all nations must rise or fall together in value just like their currencies... as One of One regardless of size or population density.

The Israeli Shekel being included in the SDR basket for the first time is a massive deal. It means Israeli statehood will not be eliminated, but final surrender terms were reached in the Middle East and Palestinian Territories will be returned to pre-1967 borders as will the UN Security Council recognize their international sovereignty.

Also nothing short of historically amazing. Again, so few in the west even flinch at such monumental global events.

As for the ZIM, the $3.32 USN rate appears high, but in truth it's a fraction of what the ZIM is really worth. 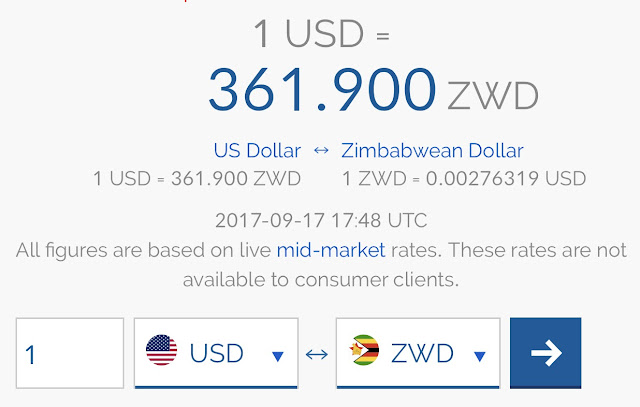 The ZIM is not just the rock star of the RV -- it is the benchmark currency by which all other currencies worldwide are both measured and hedged against to better determine their own value.

The bottom here is that literally the ZIm (ZWD) will rise from bottom to the top, while simultaneously the top (USD) disappears into oblivion and becomes a new bottom feeder valued currency called the USN.

Zimbabwe is really "Movin' On Up" as George Jefferson would say on The Jefferson's. And America falls back to what it truly is... but one sovereign nation in a family of 209.

Very happy for Africa, people of all color, women and especially the abused Negro community worldwide. They will benefit from this event the most.

By the grace of God it is your era to shine as mankind's new leaders!

As the White, Male Anglo-Saxon era of consumer gluttony, constant war and needless oppression comes to screeching end, as they are made to support, serve and fix everyone else's problems that their race alone has caused. Sobeit.

Page 1 of 1
Permissions in this forum:
You cannot reply to topics in this forum
Who is online?
In total there are 145 users online :: 1 Registered, 0 Hidden and 144 Guests :: 3 Bots