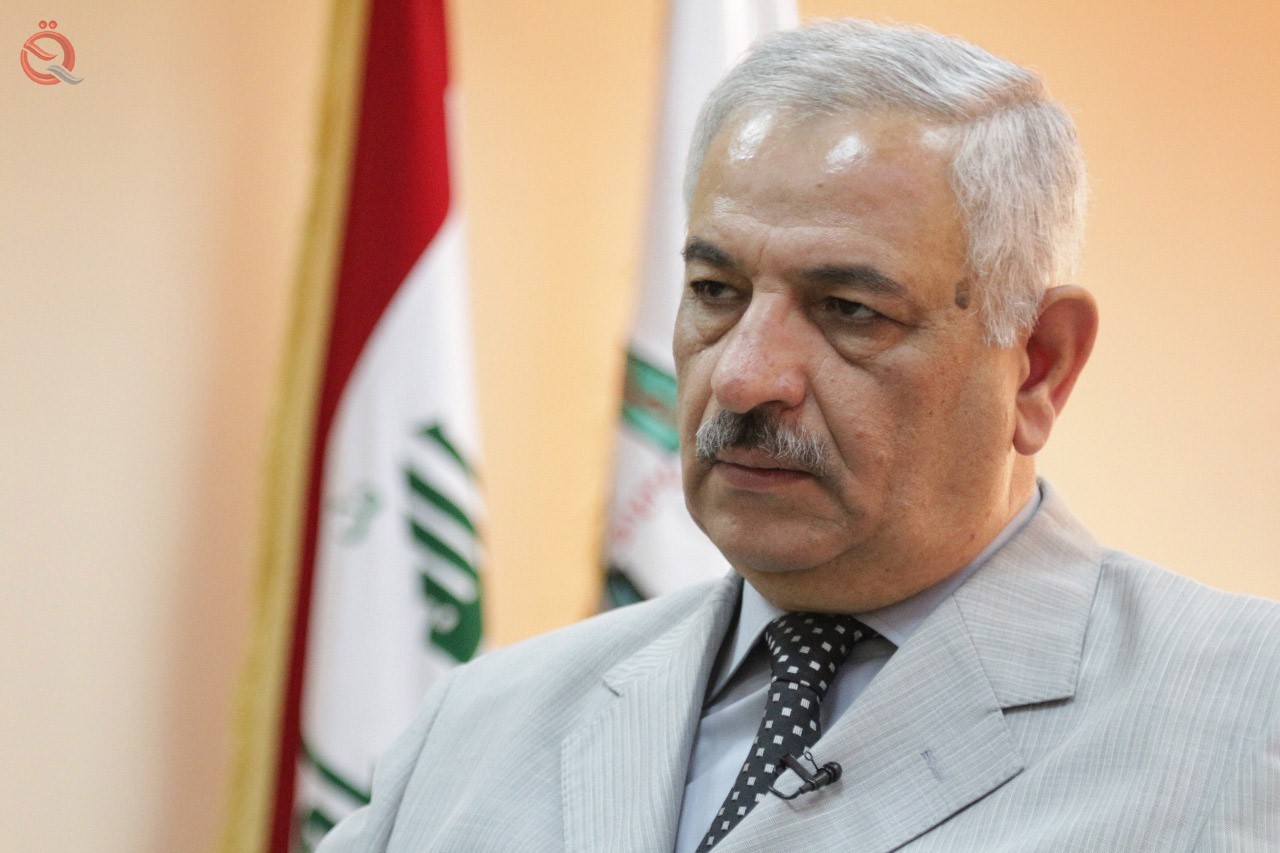 "The size of the Islamic banking in Iraq is 5 trillion dinars, and there is a significant expansion in it through the establishment of new Islamic banks in the private sector," Al-Manzahri said in an interview with Al-Iktissad News. "The capital of Al-Nahrain Islamic Bank is currently 150 billion dinars, .

He pointed out that "the interest rate on loans is much lower than the interest rate in commercial banks, because the bank enters the customer's partner in the profit and loss, and is compatible with Islamic law."

Al-Manzari added that "deposits in the bank of the two rivers do not exceed 8 billion dinars, which are on the first two deposits under demand, which is similar to the rule of honesty and do not give them interest and the second investment deposits shared by the customer in profit and loss," noting that " Million dinars in the past year because it is a founding year. "

"The bank has made a profit in the first half of this year amounting to 850 million dinars and we expect to reach our profits at the end of the year to 1.5 billion dinars," he said, adding that "the bank has four branches in Baghdad, Najaf and Basra and we submitted a request to The Central Bank to open branches in all provinces and approved it.

He said that "Islamic banks are the least exposed banks to risk, and proof that 2% of those who received loans delayed in repaying," noting that "Islamic banking does not impose delay penalties on the customer, which delays payment of the monthly installment to appreciate the circumstances of some and continue to press on the sponsor Through the deduction of his salary, "pointing out that" the bank of Islamic rivers is very limited liquidity so we did not enter into investment projects because the deposits of customers on demand and remain at the disposal of the customer so we reject the risk of entering industrial projects and real estate. "

On the bank's relationship with foreign and Arab banks, Al-Mundhari said, "The bank has no relations with Arab and foreign banks due to the lack of activities of the bank. We are currently working on increasing local spread in all governorates and reaching our services for every Iraqi house. "Increase the capital of the bank in two ways first on the recommendation of the Minister of Finance and the approval of the Council of Ministers and the second through the accumulated profits and we currently do not have accumulated profits."

He added that "the banks operating in the country aims to stimulate the economy and participate in the reconstruction of Iraq and reduce the rate of unemployment and poverty so that the banks operating so far 65 banks and we need to increase the weakness, especially that the capital is good and must be employed in the agricultural and industrial sectors."

He concluded by saying that "the problems facing the banking sector in general is security because more than 120 branches of private banks and government has been robbed and non-payment of customers for the loans they received, which affected the capital in addition to the weakness of banking culture that resulted from internal and external wars that The country has fought in the past years and the economic blockade. "