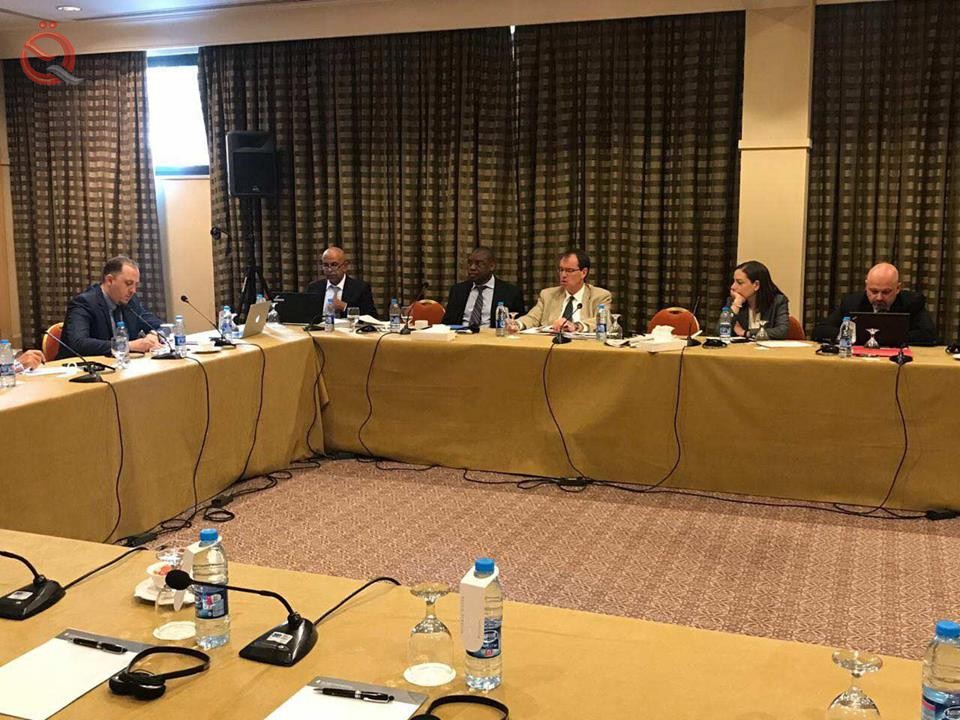 The Executive Director of the Association of Iraqi Private Banks, Ali Tariq, in a press statement received by "Economy News", "A delegation from the Association of Private Banks met with the head of the mission of Iraq to the International Monetary Fund, Christian Jos in the Jordanian capital Amman, and during the meeting, discussed the challenges facing the economy Iraq during the current stage and ways to face the economic crisis and the credit readiness agreement signed by Iraq with the International Monetary Fund in 2015.

Tariq added that "during the meeting, put forward the vision of the Association of Iraqi private banks that the government should allow private banks to take their natural role to stimulate the economy of Iraq by allowing the government to deal with private banks with a view to restore confidence to the banking sector," adding that " A comprehensive presentation on the development in the banking sector in terms of compliance and compliance with international requirements, especially with regard to operations against money laundering and financing of terrorism and the Association in cooperation with the Central Bank in the training of 70% of employees in the Iraqi banking sector.

On the other hand, the head of the mission of Iraq to the International Monetary Fund, Christian Jos, a summary of the Iraqi economic situation and talks with the Iraqi government under the framework of the Convention on Credit.

"The IMF looks forward to maximizing the non-oil resources of Iraq's economy by developing industry and agriculture, improving services, controlling customs and revising its mechanism of action," the statement said.

He added that "the organization of the work of the customs will be an important resource for the Iraqi government in the next phase in the light of low oil prices," adding that "the International Monetary Fund is expected to be the price of a barrel of oil over the next five years at $ 50 per barrel."