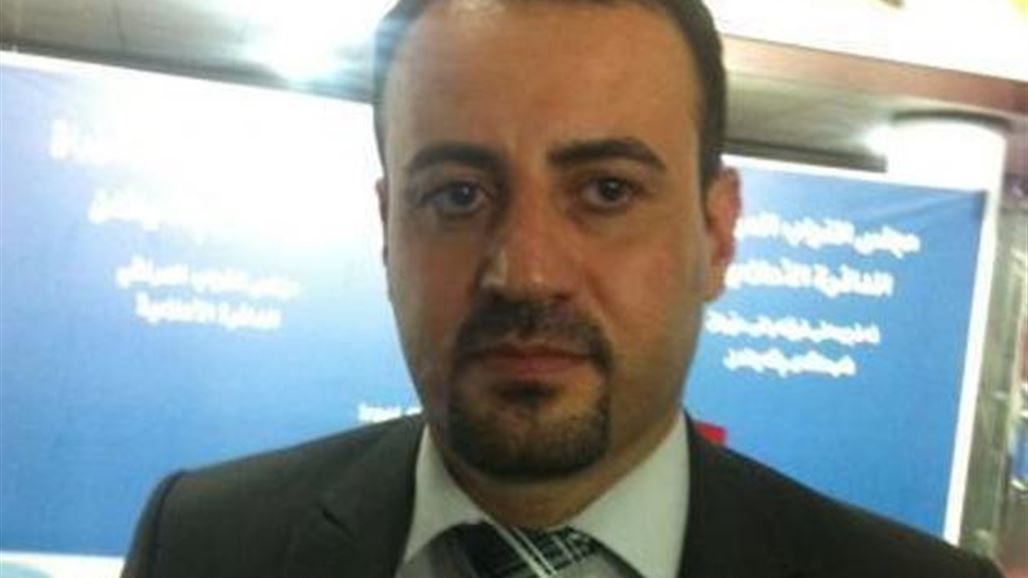 Alsumaria News / Baghdad The
coalition of Kurdish blocs, Saturday, ended its boycott of the meetings of the House of Representatives starting next Monday's session. "After the meeting of the Kurdish blocs with the presidency of the parliament to discuss the recent escalation, it was agreed to end the escalation against the region and return to dialogue and consolidate the principle of partnership and participation in the resolution without marginalization of the party," the

" We have therefore decided to return to the parliamentary sessions starting next Monday," Baker said .

A parliamentary source said on Saturday that the presidency of parliament met with the Kurdish blocs on ending their suspension of meetings of the House of Representatives.

The deputies of the Kurdistan Alliance, on 12 September 2017, their attendance of the meetings of the parliament, against the backdrop of the House of Representatives voted on a decision to reject the referendum of the Kurdistan region .