"The Little Ping" a dinar fable

"The Little Ping" a dinar fable 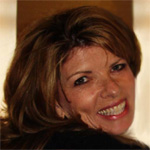 Very nice. I actually read this to my baby girl as a bedtime story. She said, "Daddy, don't you mean Little Pig?" I laughed. No it was a little ping! Ping! She was fast asleep before I finished it for the third time. Come to think of it, some of these dinar related stories are good at putting me to sleep. it is almost as though you can tell who the author of the "Intel" is by the way it is worded and the flow it has. Thanks for the story. I got some use out of it.

I agree! You can pinpoint it even further by the spelling and the grammer used. 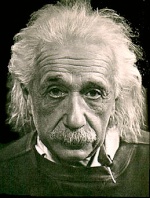 Like the song Sinatra sang, "Ping, went the strings of my heart!" haha!