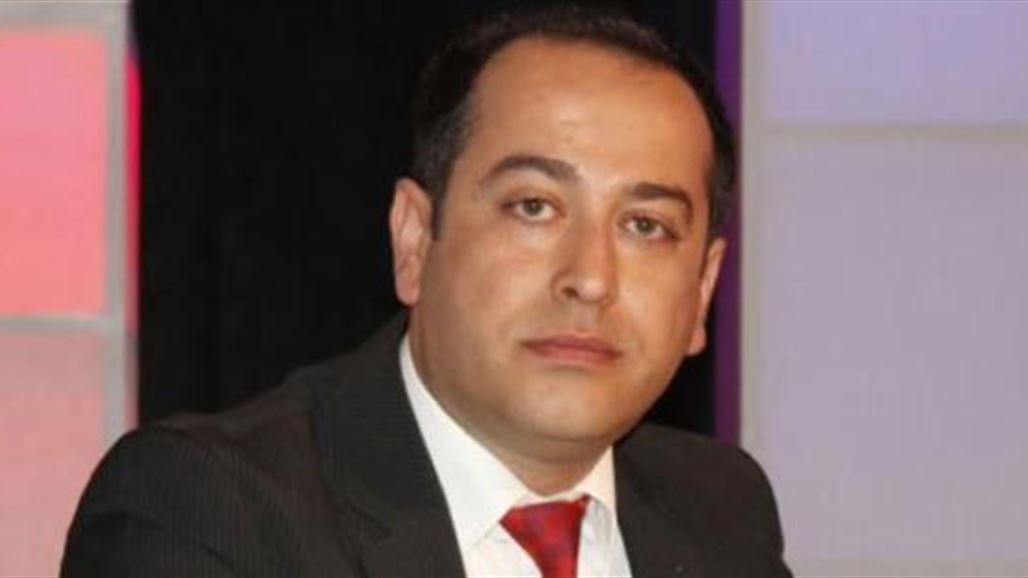 Alsumaria News / Baghdad
The spokesman for the Kurdistan Democratic Party (KDP) Reynas Jannu said on Saturday that the statements made against the Kurdistan region President Massoud Barzani are tantamount to a declaration of bankruptcy by their owners, stressing that the slander will not prevent the bloc from continuing to achieve the democratic goals of the people of the Kurdistan region.

"These statements are a campaign aimed at creating hostility and igniting the civil war between the components of the Iraqi people," Jannou said in a statement received by Alsumaria News, a copy of which said that "harsh statements against the president of the region are declaring bankruptcy of their owners and their inability to manage the state."

He added that "these statements do not reflect only the level of speakers and those who lead them, which made this hateful speech and the language of insult and insults a daily approach for them to live on instead of the language of rational thinking that must prevail."

He pointed out that "the Kurdistan Democratic Party bloc did not and will not descend to this lean level of dialogue and the Democratic Party will remain in all its leaders adhering to the social values ​​and values." He stressed that "the bloc's commitment to respect the symbols and sanctities of others, despite their methods of expressing their inability to respond to violations and failure in State Administration and Governance and Preservation of the Social Fabric of the State of Iraq ".

He continued, "What is declared by some people from the block of the rule of law is not only an explicit recognition of the cessation of the power of logic to them and resort to the logic of humor and disregard for the minds," adding, "We say clearly and the insult and insult that some adopted a method of expressing themselves and thought, From continuing and moving towards achieving the democratic goals and legitimate rights of the people of the Kurdistan region, and to uncover the reasons for the failure of the State Administration represented by these corrupt minds, which have corrupted Iraq.

Similar topics
» The Kurdistan Democratic bloc decides to return to the federal parliament
» "Victory" announced the agreement with three parties on the terms of the largest bloc and understand with the Kurdistan Democratic
» Nina's Democratic Party Bloc: We refuse to postpone voting on any article of the Budget Law, including the Kurdistan quota
» Democratic Bloc and PUK are boycotting the parliament session
» Iraqi Business and Investment Forum - European Trade Cooperation