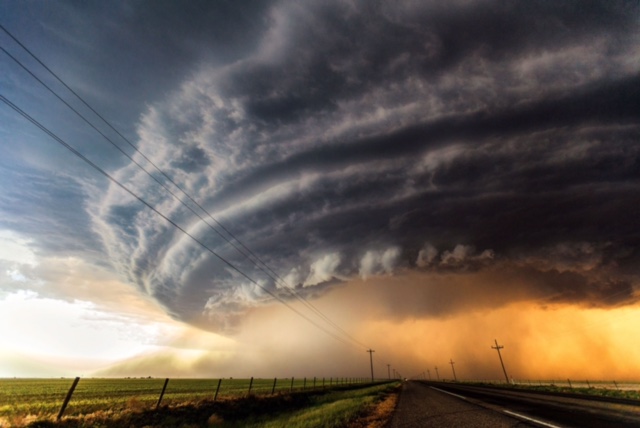 What if Hurricanes Harvey and Irma were both coordinated, even scripted weather events by benevolent not malevolent forces?

What if both Hurricanes served a more meaningful purpose as it relates to human survival and wait for it... the RV release?

By taking all the media attention away from Trump, what if these two storms are distraction events not just for the American population, but global population to allow a seismic monetary reform to take effect?

In looking closer at when Irma will make landfall in Florida, late Saturday night into early Sunday morning seems to be the consensus.

We've always heard the RV should release when the world's banks and markets are closed starting at Saturday 8pm and ending at 2am Sunday morning.

Isn't that right when Irma is supposed to reach American landfall?

Who would care about an RV if the largest storm in human history was bearing down on the entire state of Florida with the eye over Miami--bottom to the top, and right down the middle?

No one that's who. Especially Floridians, that supposedly have the second largest supply of held currency next to Texas... which not so ironically was the landfall spot of Hurricane Harvey.

It's as though someone is driving this storm on a schedule, and from inside the storm?

Come on Yo! No way. What like a giant mother ship is somehow hidden in the nine mile wall of clouds hovering above the storm? 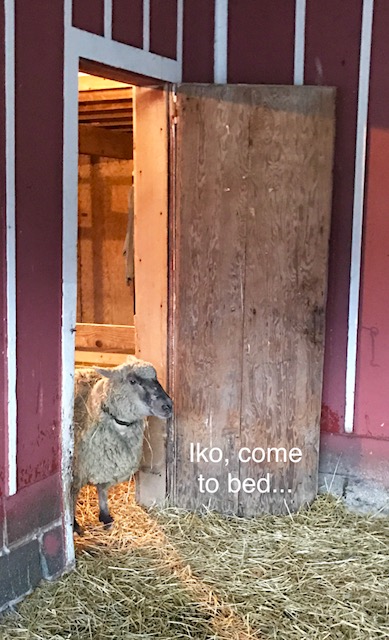 ... so will the RV be hidden in the eye of the Auntie Irma storm driven home by benevolent forces? Perhaps.

Did Cousin Harvey set mass consciousness a week earlier for another natural disaster of an even larger magnitude for the next week? Perhaps.

Did these two hurricanes, plus Katrina a decade earlier, set mass consciousness about not living in low lying American cities? Perhaps.

Uninhabitable is a term you'll be hearing post Irma as well as evacuating to higher ground, not just temporarily until the storm passes, but permanently because the earth's axis is shifting and with it flows large volumes of sea water.

Remember, it's all scripted folks.

Maybe this is why God used old Yo to communicate what was really going on within this currency community who would later morph into Human Angels?

Notice too how all the living US Presidents magically got together today in the White House to make this odd little public service announcement.

All of them extra terrestrials by the way, including Commander Barry Sorreto--Malcom X's illegitimate child with an Anglo woman at the height of his Nation of Islam popularity, turned over to cabal handlers and enrolled in an MK Ultra mind control program with career Hawaiian CIA handlers. 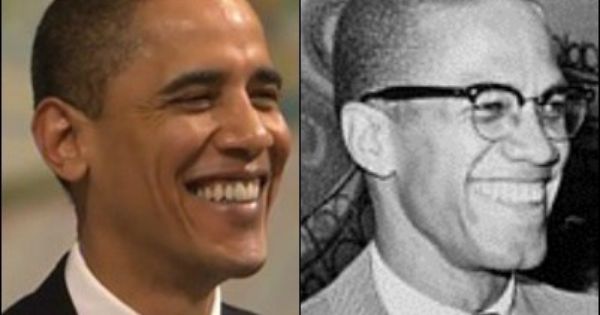 Bizarre. But you gotta admit, it's always an interesting ride with old Yo. And while I may be completely nuts, I also might be totally right.

Neither outcome is optimal, yet both probably true. Sobeit.