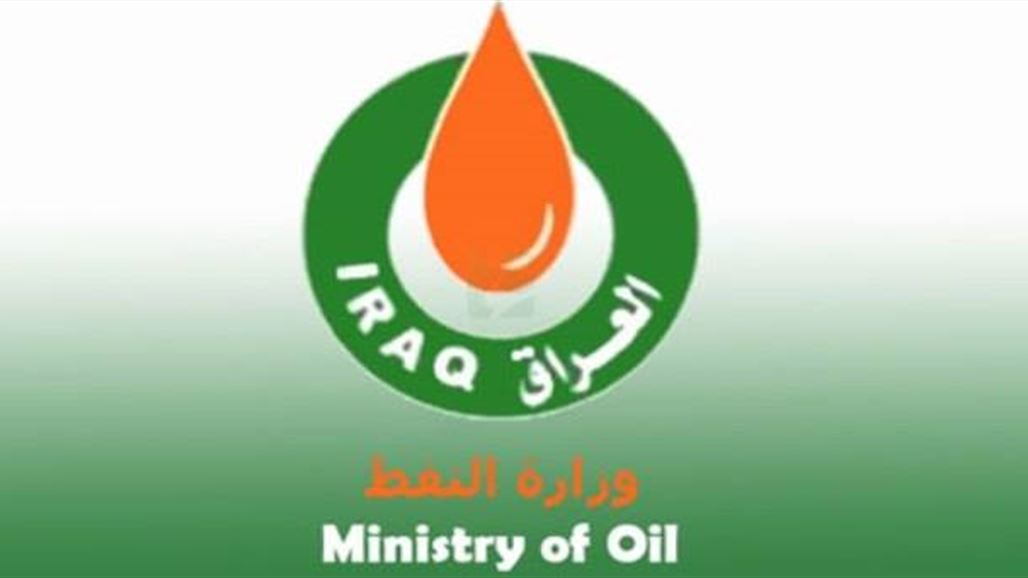 Alsumaria News / Baghdad
The Ministry of Oil, on Saturday, that oil exports amounted to more than 99.7 million barrels for the month of August last, noting that there were no oil exports from the fields of Kirkuk .

The ministry spokesman Assem Jihad said in a statement received by Alsumaria News, a copy of it, "The rate of exports of crude oil for the month of August, according to preliminary statistics issued by the Iraqi oil marketing company Sumo , amounted to more than 99 million and 700 thousand and 761 barrels, That "the daily rate of exports amounted to three million and 216 thousand barrels."

Jihad added that "the total quantities exported crude oil for the month of August from the oil fields in central and southern Iraq amounted to more than 99 million and 700 thousand and 761 barrels, while the statistical record of exports from the fields of Kirkuk."

Jihad pointed out that "the average price per barrel amounted to 46.223 dollars and revenues amounted to more than four billion and 608 million dollars."

The oil ministry announced, on August 1, that the Iraqi oil exports for the month of July amounted to 100 million barrels of revenue more than four billion dollars.