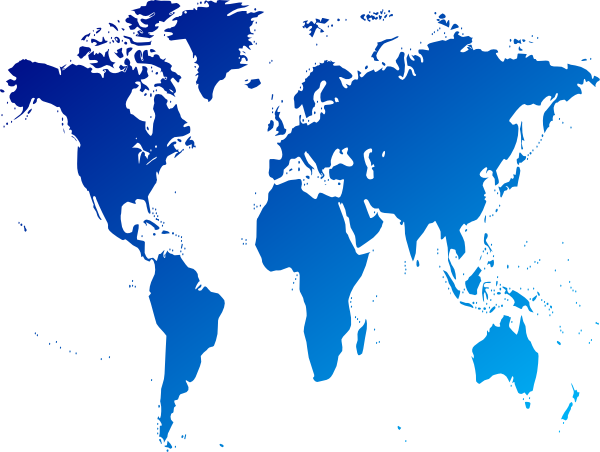 They let me travel without the jet lag. And they allow the Elders to buy up all kinds of sovereign mineral reserve rights in such categories as precious metals, high density rocks, rare earth elements and crude oil assets the world over.

Those raw assets kinda make everything important now and in the future. Control the rocks and control the world, right?

That's why all remaining nation states with pre-GESARA issues have one thing in common--long-term natural asset value--and why they are all still suffering in limited chaos.

For they are being hoarded by two superpowers at the very end of our disappearing 3D reality.

The last thing the Elders want to do is give the cabal a chance to get "back into the game" financially, so they have silently been at war in certain countries mapped out below in order to protect humanity's remaining free radical rock supply.

Which has ended with a "loose ends" global treaty and sovereign boarder addendum treaty at the big boy table in Beijing.

Literally countries like Afghanistan, Qatar, Yemen, Syria, North Korea and Venezuela were all being horse traded like baseball cards in terms of who gets what to mine in exchange for half the profits and some kind of on-going military protection commitment.

It was agreed to that the United States will claim mining rights in exchange for military support to Venezuela & Afghanistan, and some combination of China/Russia/Iran will get long-term mining rights to every other nation geographically located the Eastern Hemisphere: North Korea, Syria, Qatar, Yemen.

We're told this last minute global deal just got hammered out tonight early morning Wednesday EDT, and that's what was holding up the street level RV.

Venezuela was not happy at all, neither was Pakistan about a continued American presence in Afghanistan. But so what. We weren't happy about waiting an extra two years either.

See everyone hates the west. Yet the west is still a major geopolitical and economic power player in the global puzzle, and would not back down an inch even though they were negotiating from a starting point of being recently bankrupt, as well as trying to aggressively bankrupt the rest of the world into an irreversible poverty position.

Little thing like that. Global domination by fear, deceit and murder.

The mapped countries below are who and what we were all made to wait on. Sobeit. 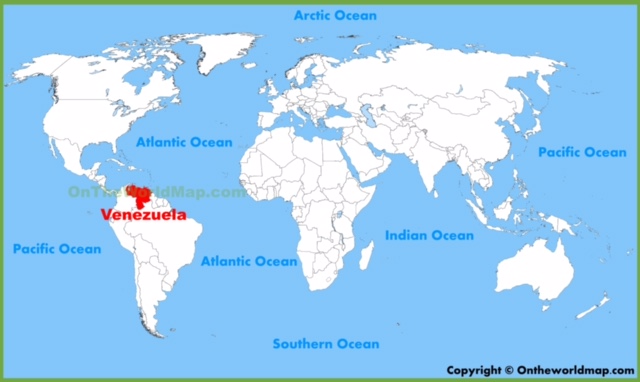 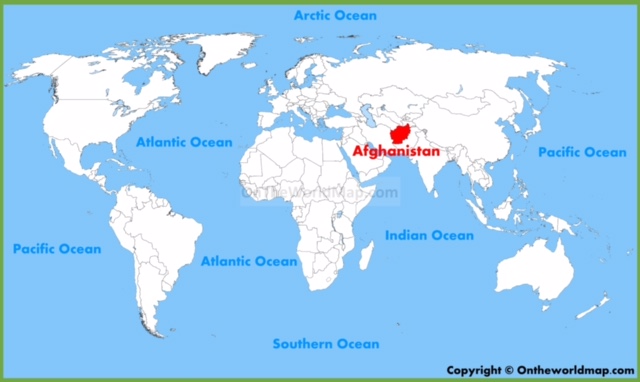 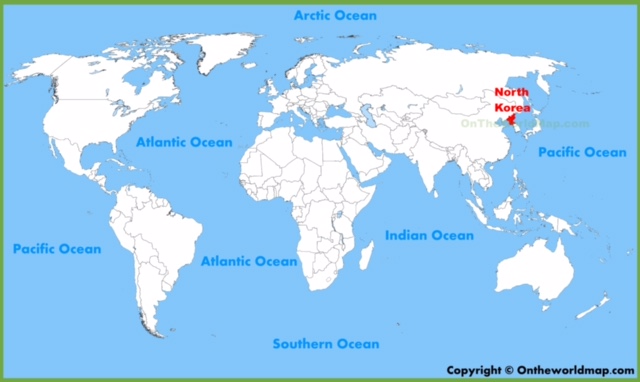 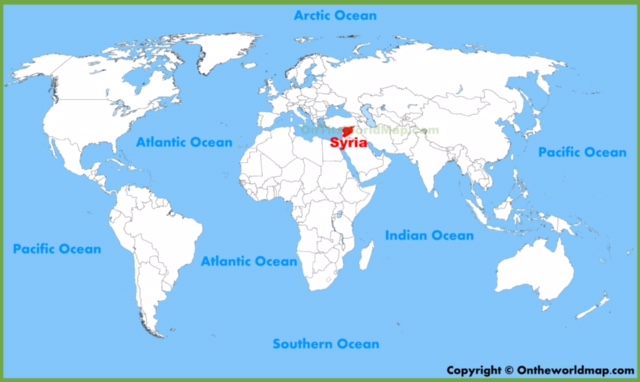 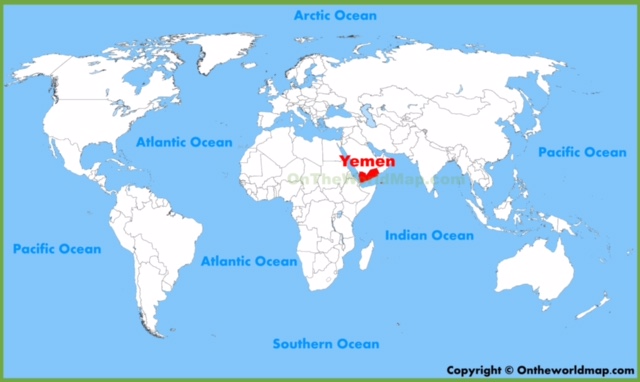 Page 1 of 1
Permissions in this forum:
You cannot reply to topics in this forum
Who is online?
In total there are 125 users online :: 1 Registered, 0 Hidden and 124 Guests :: 2 Bots