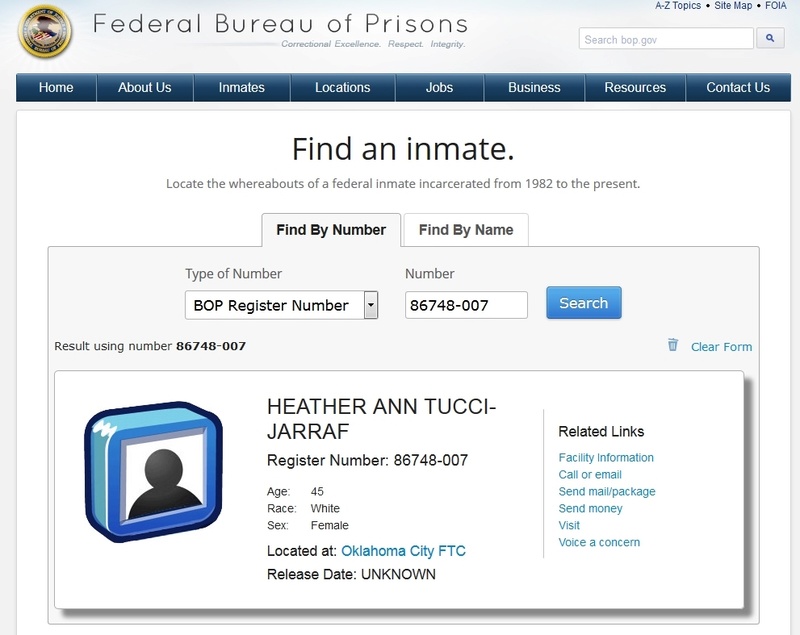 I was at work and received a no ID caller, call from H.

How did she sound/her energy…?

She was relieved/ rolling her eyes at the zoo, she just went through/excited/appalled “even with what I have seen” at level of corruption/ confident/ Fired up/ Ready to Finish this/Brimming with LOVE, flowing to Each of You.

I told H, what I had set up for her pre-paid calling in this new facility and how to use it, what code to give.
She asked me to fill her in with what I was doing and what was happening.

I told her we will:

- be hiring our own stenographer for the court hearing

- be hiring our own transcriptionist for the audio to transcribe

She said both of those were brilliant and very important would make a big difference. Because they are making the choices to hide things and falsify physical evidence. That those choices have serious outcomes for them.
- having as many people local to TN and other areas to court hearing, that it was looking like we would have a group from FL among other places.

- having someone like Neil W. if not him outside of court building during hearing to cover live

- that I was working to get a local PAC- public access community tv producer with professional equipment in the court room to cover proceedings.

H said she was blown away by this and in awe of what she was feeling about this DOing.

- I told her that we were digging under the ground on the USAA exec who is on the complaint.

- I told her we were digging under the ground on the judge on the docket on R case.

H said that the judge in Randy’s case has been paid off.

She said that she was familiar with the “price list” that is passed around, from the initial investigation she did [paradigm report] but she is seeing first hand how far it has expanded. That the judge has been paid to burry and block things.

She said that is the case in particular with many of the players.

- I said its the case, with the one who fell off the hill

he adds and subtracts letters depending on his geographical location.

H laughed. Said, he was very good at what he does, mr parker who has gone over the hill and fallen off.

H said by spelling his name like that, two different ways, he can save himself from all the dings/charges hitting all from one of his accounts and instead it spreads over the two.

- I told her that the main thing I was doing, what I considered the very most important DOing, was to get as many beings, thousands +, to play with me in focusing on the Big big outcome. Not just the HATJ and RKB outcome walking free in TN. But the Real outcome the expansive one.

I said that was the outcome I was focused on. That I was working up strategies to coordinate cooperation, to play and amplify that outcome. Because I knew that would change/shift/ alter the flow of the court case and All.

H said Yes! that will alter the flow of all. I am so grateful you are focusing your DOing on that.

I told her that so far the only charge they had listed was a Federal charge 999, and that the charge date was 7.26.17, the day after she was arrested in DC.

H asked what does 999 charge detail.

That the DOJ website for the Criminal Resource Manual section 901-999, just has that as the 999 charge codes within that section only have charge detail up to including 979.
I told her I would dig more and relay to her next call what specifics in the code if there were any to find.

H said that the other guests, knew who she was. That they knew what was going on, and that a few had been following what was going on and what she and everyone was doing since the beginning of July.

I told her that she was now Caucasian. And had gone through several transformations from leaving DC. 1st she was African American, then she was of African lineage, and now in OK she was just Caucasian.

She laughed, said Youssef had mentioned one of those changes to her.

H said that she had to spend quite a bit of time with the people who were attempting to book her, because they wanted to book her with her name spelled wrong. She said that is not my name, Hather…

She finally did get them to spell her name correctly HATJ- all caps.

Then they told her where to sign and she signed without prejudice.

All the other women in there were watching her and when each one of them stepped up for their turn they all/each one signed their names without prejudice.

big laughs on that, H said they were not pleased that everyone was signing this way!

She said it was a great trip out to OK, that Conair is not like the movie, Its really plush and very nice. Much better then the regular airlines that people have to fly on.

H said, others on plane, the marshals etc were looking at her and wondering what she was doing on the cushy ride, she told them what she was in for and they all go it.

I told her all new docs Patricia had filed that Lisa created have been stamped and we have copies.

I told her the cancellation of true bill has been stamped and we have copies.

I told her I would confirm that H copy of all UCC filings and annexes and FT have been stamped and we have copies. (I told her I was pretty sure but could not bring a visual of the TN version of that into my sight so would double check) (The others I was certain of because I could bring them to sight)

H said they have not ever arraigned her, they still have to have an arraignment hearing for her.

I told her that their were 2 dates for Randy, a hearing date and trial date. I told her could not remember exact hearing date but was in September after labor day before the 9th. would look up and make sure next contact she called would have that information.

She said to keep continually checking, then she laughed and said, I don’t have to say that, you guys are so amazing you are all over it, ahead of it.

She said we blew Bos out of the water. He said he didn’t know how her team was doing it, because they knew things were happening/moving or being filed before he did.

She said to keep checking for an arraignment hearing scheduled, for before that first hearing date that Randy has. Then let her know.

H said for the first hearing in court she needs:

Tell everyone that I Love You !