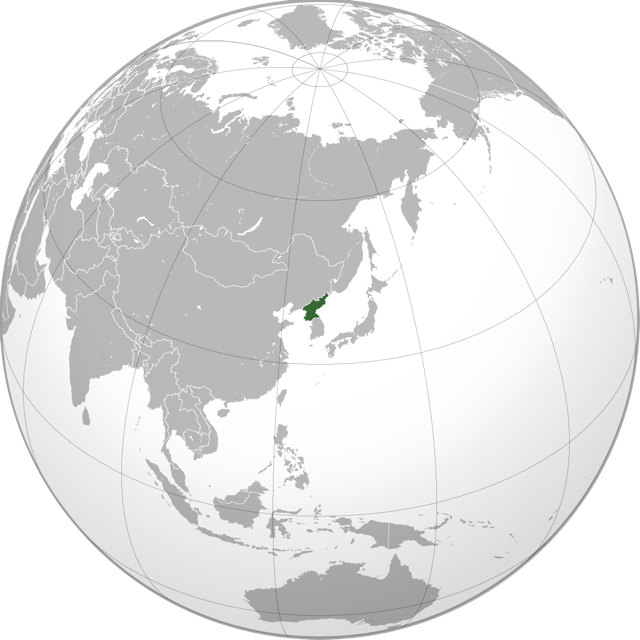 One thing I've learned in this whole GCR/RV process is that rocks are critically important to human survival, and whomever controls the most rocks controls the world.

The Elders have purchased control to nearly all said valuable rocks / land worldwide, and thus have understood the military importance of gaining control over all critical mineral / mining rights world wide.

After all... what good is a missile if you don't have the rocks to build it. What good is a tank with no iron ore for steel?

Maybe this is why the Elders were selected by the benevolents as the keepers of the global collateral accounts--as those accounts are after all just mined and refined rocks, including but not limited to gold, diamonds, silver, copper, lithium, rare earth elements, etc..

The Vietnam, Korean, South Asian wars were all about the control of rocks--cabal versus the Elders.

Hence, why they are so protective of North Korea and have allowed the nutty Kim Jung dynasty to continue in power for decades.

North Korea as it turns out is incredible valuable as it relates to possessing unmined rocks.

Now in exchange to mine and purchase these rocks, China prohibits anyone else for getting a foothold on the Asian continent mainland.

That's why the US supports South Korea as strongly as they do... for having a military presence so close to Beijing keeps the global power balance in check.

Another reason why the US suddenly reversed its position on Cuba and will take Puerto Rico in as a state (maybe even combine the two nations into one voting body). 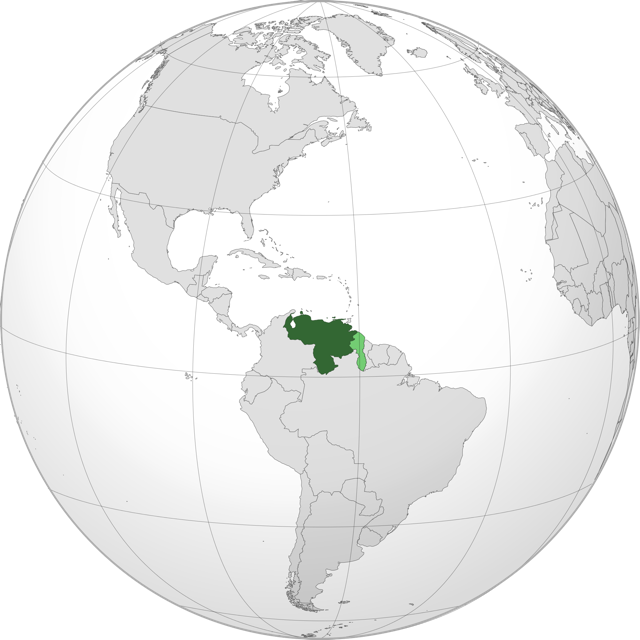 Now Venezuela is no different as it relates to the United States' future natural resources and ultimately it's own military security.

It's a very wealthy part of the world as it relates to owning valuable rocks (as well as huge amounts of crude and LNG reserves).

Interesting how at the very tail end of the RV both North Korea (Asia) and Venezuela (South America) suddenly are up front militarily and in the news.

While both are sovereign nations, it appears that the two largest superpowers (US, China) are "claiming" all loose remaining and formerly cabal natural resource nations for their their own future mining privilege.

Hence, why military invasions are now on the table for both countries as forced upon them by the United Nations Security Council earlier in the month.

The RV is finally rolling out and all wild horses must be in their opening starting gate positions in order to begin--including the craziest of mustangs.

And the PROC and Republic lay all the negative geopolitical blame on the poor orange scapegoat Mrs. Trump, who tweets her way into historical oblivion a little more everyday. Genius.

Page 1 of 1
Permissions in this forum:
You cannot reply to topics in this forum
Who is online?
In total there are 155 users online :: 1 Registered, 1 Hidden and 153 Guests :: 2 Bots

Yesterday at 9:47 am by RamblerNash