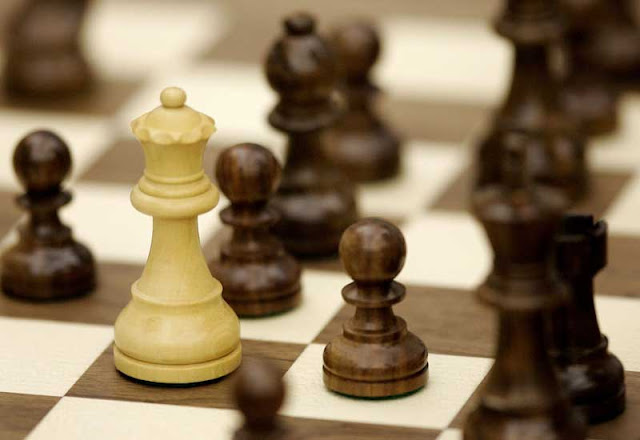 The RV was scheduled to go last night--had this from five credible sources.

Trump per his own resignation agreement was to fire special prosecutor Robert Mueller and the political and media shit storm was scheduled start. But it didn't happen, duh.

So why not Yo-Yo?

Suddenly, as if by some spark of divine inspiration, all remaining cabal members of the Senate and House suddenly surrender their last cabal allegiances and asked for both their amnesty and SKR packages returned for passing GESARA reforms when they come back from recess in September.

The Elders through Obama said yes to the new round of pro GESARA voting (which was originally had the RV hidden in the healthcare bill), but no to the IQD SKRs and that's where we sit today.

So by not going through the motions of a public vote for new laws already agreed to and signed by the restored Republic internationally, old USA, Inc politicians in essence gave off the deceitful appearance of still being in control of the nation's affairs.

When in truth, they have zero control of anything and are being allowed just to finish out their terms in office so the general voting public and casual investor doesn't panic.

That's how McCain royally screwed with dissenting cabal members. By not approving the healthcare bill with his thumb, Maverick temporarily stopped the RV yes, but he also wiped out all amnesty packages in both chambers (Republican & Democrat) including all their pre-converted SKR (IQD) currency packages.

He penalized his own kind for disloyalty to the Zionist agenda. The alternative was voting in the RV to free humanity. Crazy stuff.

We believe not only did Obama set this up using McCain to decimate the cabal, but he is now re-negotiating a new exit package for all remaining cabal minions in both chambers of Congress with McCain as the cabal's lead negotiator--with a Heaven of a lot more leverage.

Meaning, the good guys not the bad guys held off releasing the RV this time in order to create an even smoother transition from dark to light for us, and even safer exchange environment.

How long that will be we don't know yet. And probably won't till the 800#s actually release. But my goodness are we close to pay dirt.

We know how badly these out going politicians all want their money. And Obama is offering them just their freedom and nothing else. Not a nickel.

The cabal had their chance at a peaceful surrender, but McCain made their final decisions for them all on both sides of the aisle.

There's no need for any of them anymore legally, politically or publicly. So their all are facing complete irrelevance without the prospect of riches from the RV.

Remember when all the politicians got SKR'd early and at super high contract rates? This is why. They were never going to get a red cent because their nature is to lie.

Obama knew the scorpions could not stop stinging and he set them all up to get nothing.

Now they are all begging for forgiveness so they can remain relevant within the new economic system. But guess what... oh hell no!

Could we go tonight? Maybe.

Check back around midnight, we should know more about the negotiations as we hear that's their last cut off for taking the amnesty option only... less any money.

I'm so excited I could kiss Martha! Sober! With tongue!!!!!!

Today at 6:40 pm by Purpleskyz

Today at 6:37 pm by Purpleskyz