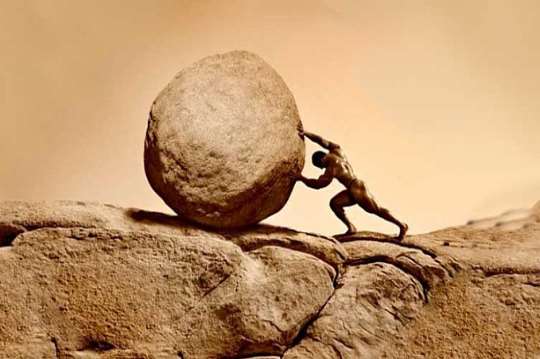 All necessary technical banking aspects of the RV actually completed by January 1, 2017 for an August release.

The entire Trump situation was resolved legally by July 1, 2017.

This means negotiations for prosecution, resignation, amnesty and timing for all parties involved in the administration have already completed despite what's being reported on the news daily.

Bob Mueller will be publicly fired as early as this weekend, and ultimately rehired by Congress as a private citizen to complete his investigation. The events are all 100% scripted.

The mirroring of the Watergate Scandal was done to ease public concern (ire) for the removal of a sitting American President.

However, Speaker Paul Ryan has been running the country as preselected Republic President since the Fall of 2015. And General Joseph Dunford the US Military since Summer of 2015.

China and Russia have used Trump to make difficult but necessary GESARA changes before inserting Ryan, Republic and USN publicly.

There's also a shaming element that played out for two years using the Trump and Clinton candidacy. As historic American exceptionalism and sin was both revealed to itself and made to run bare naked for a period of time for the entire world to witness.

The end result of which will conclude with US Sovereignty and revealed currency less any national debt. However, the American military will be made to take a giant step back in all foreign policing affairs.

Consider the illusion of American superiority now gone worldwide, and instead reset to its long term proper placement diplomatically, militarily, financially and geopolitically.

Trump was made to appear as the Emperor with no clothes by design to accomplish this recalibration.

This was by choice of the true hidden power that both holds its sovereign debts after default and controls American assets moving forward until all international bankruptcy agreements can be implemented.

Know the global balance of power has been restored to sustainable levels, which includes to weakening of America and its allies in exchange for sovereignty restoration and access to the new financial system. This includes Israel, Saudi Arabia, Ukraine and the entire EU.

Be aware that all banks worldwide are again utilizing one hard asset collateral source that is not under western country--and never has been.

Thus, the illusion that was the fractional reserve banking system is what has been permanently eliminated, replaced with a modern, quantum system controlled by Asian Sovereign Families.

As a result, American influence and power has also been permanently right-sized given its true natural asset worth, population size and economic GDP.

All still relevant certainly, but in correct proportion to all other sovereign nations based on a common auditing system.

This includes a readjustment of standing for the white race as it relates to all other races of color; and what has been the cause of nearly all chaos in the world since the August 2007 Lehman Brothers collapse or the GCR/RV shotgun start.

That was one hard decade to live through.

Making the GCR a ten year reversal process begun by the eastern world powers that will now be deemed complete with the RV release and redemption of all fractional reserve currency victims, who were grossly undervalued by the western world for the purpose of stealing sovereign assets for a not-so-hidden Zionistic agenda.

The base of Trump supporters knowingly and unknowingly supports this Zionistic agenda, and thus they struggle to understand and accept the basic tenants of such transition facts.

Hence the anger, rage and general upset being thrust upon all races and nations.

Soon all will settle down geopolitically as the new global financial reforms are publicly implemented, until then it's wise to step back and attempt to see the whole human picture as it unfolds like a flower to reveal an inclusive versus divisive beauty.

Change is certainly a constant in life, but grace during great change is an art form and depends on individual decision making ... moment by moment.