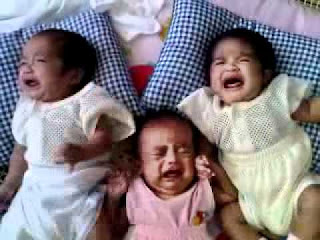 You know when something doesn't look right and then you look closer and it looks worse, so you look even closer and you see something amazingly wonderful buried in the ruble... well that is what I see when I look more deeply into the Trump Presidency.

Trump didn't sign the Russian sanctions bill this morning, because there are no sanctions being placed on Russia, North Korea or Iran. And oh yeah, Trump isn't President. 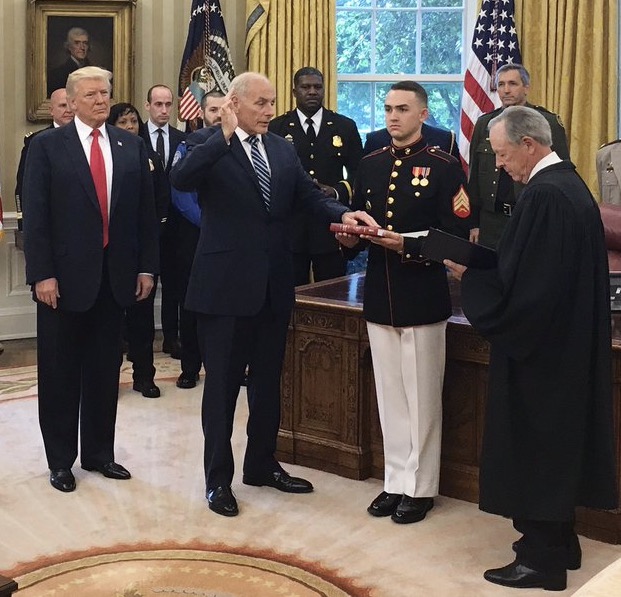 What was signed this morning was the acceptance of the USN, capital gains remission and temporary RV martial law enforcement by the Republic during the coming global financial reforms per GESARA mandates.

It was a 100% benevolent event made to look 100% malevolent, which served as a signal to all nations involved that the RV will now begin.

Because... wait for it... the USN has been released globally by the Chinese Elders lead by Quan Yin. Finally.

All these old boogiemen that once "threatened" the United States of America were all refreshed and brought back to help mask the release of our blessing.

Why? Because they are familiar to the American public as is the Nixon Watergate scandal which resulted in a resigned and pardoned American President.

Precedent is precedent because it's a familiar pattern for an unusual event.

So that is what we are really looking at, studying and even cursing at times (myself included). It's a loving ruse, all part of a well coordinated plan to deflect our attention away from the overwhelming benevolence playing out right in front of our blinded eyes--hidden in plain sight.

Admittedly, this makes no sense to the naked eye, but confusion is the point when creating a distraction--as our highest safety levels come when we believe the exact opposite is happening.

Ignorance is not only bliss, it's protection.

Just look at the Dow. The US equities market has exceeded 22,000 for the first time its history today ... like ever!!!!!! And people could care less. What's going on with the Russians? Trump? Healthcare?

We're in a sizemic boooooommmm cycle like me we in human history and we're made to feel like the world is collapsing beneath our feet daily.

Has anyone else noticed the media is now actively using words like "gold standard," "reset," and "golden era?" Why now?

Look, the masses couldn't hear about a GCR/RV even it wanted too because the overwhelming pile of noise coming from multiple sources is just too daunting from a sensory perspective to think about anything else but chaos... it's like wrangling screaming triplets in a nursery.

Who cares that humanity is suddenly, infinitely and permanently being freed from enslavement, I've got crying triplets here that need diapers, bottles and and naps!

Keep your stupid RV... Calgon take me away!!!

Unthinkable suffering ushering in the ultimate salvation. Sounds a lot like Christ's journey on the way to and at the cross, doesn't it?