A battle composed of 3 to 5 million men worldwide is raging as the cabal is being taken out in many locations. 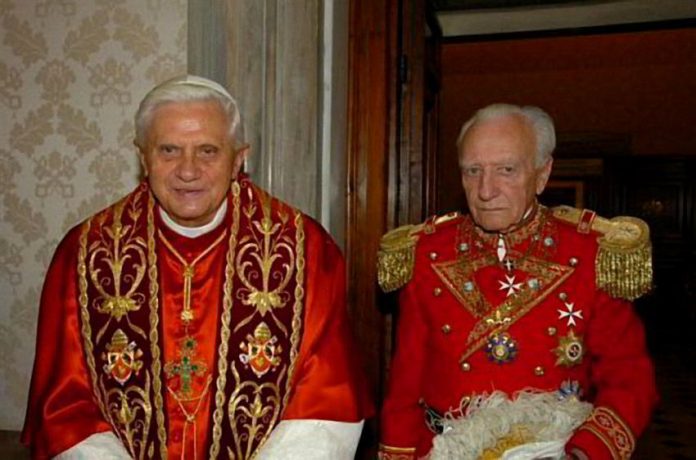 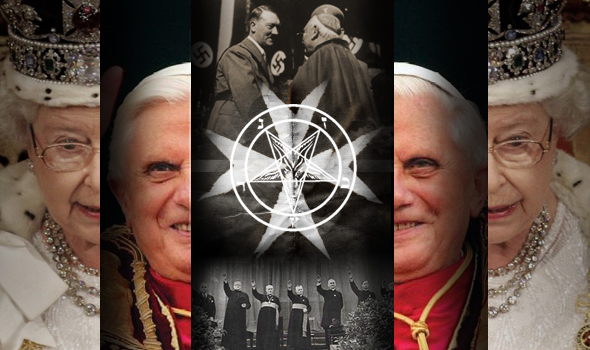 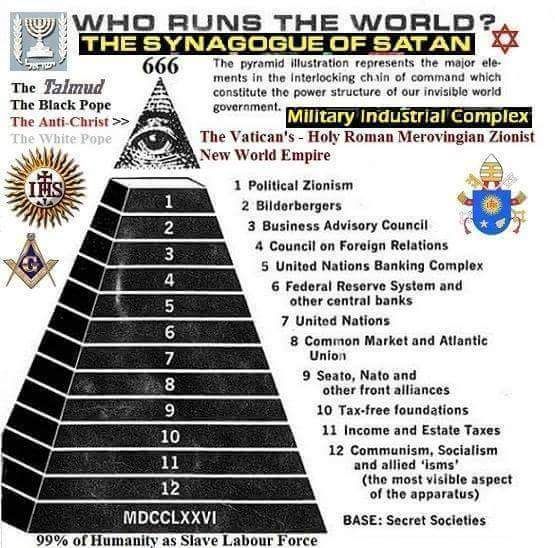 The world is now learning that it is the Vatican Jesuits that created Central Banking and a system of Debt - Fiat Notes to take over the world and restore the Old Roman Empire.

They created Capitalism, Communism and Nazism in a 3 way "Divide & Conquer" strategy designed to murder Protestants, Jews and Muslims.


They have instigated every major war on the planet to regain their empire and have killed the most humans on earth in their century's old quest.

Jesuits created "secret societies" like the "Freemasons"..."Rotary"..."Knights of Columbus" and the "Lions Club" to weave legitimacy in non catholic regions of the world.

The badges of these organizations are eerily similar displaying an eagle and signatory emblems. 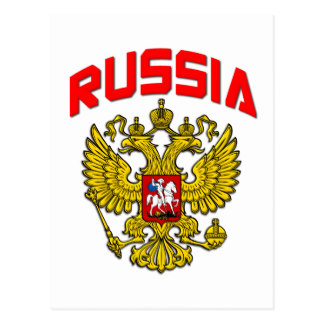 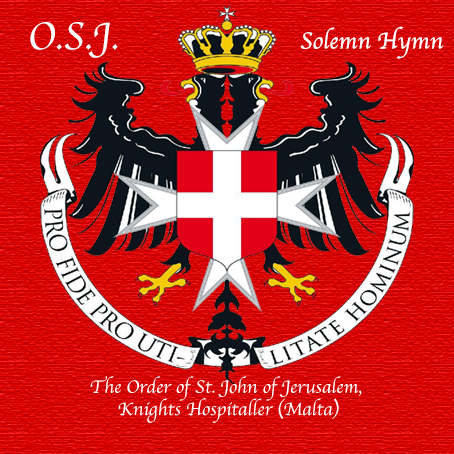 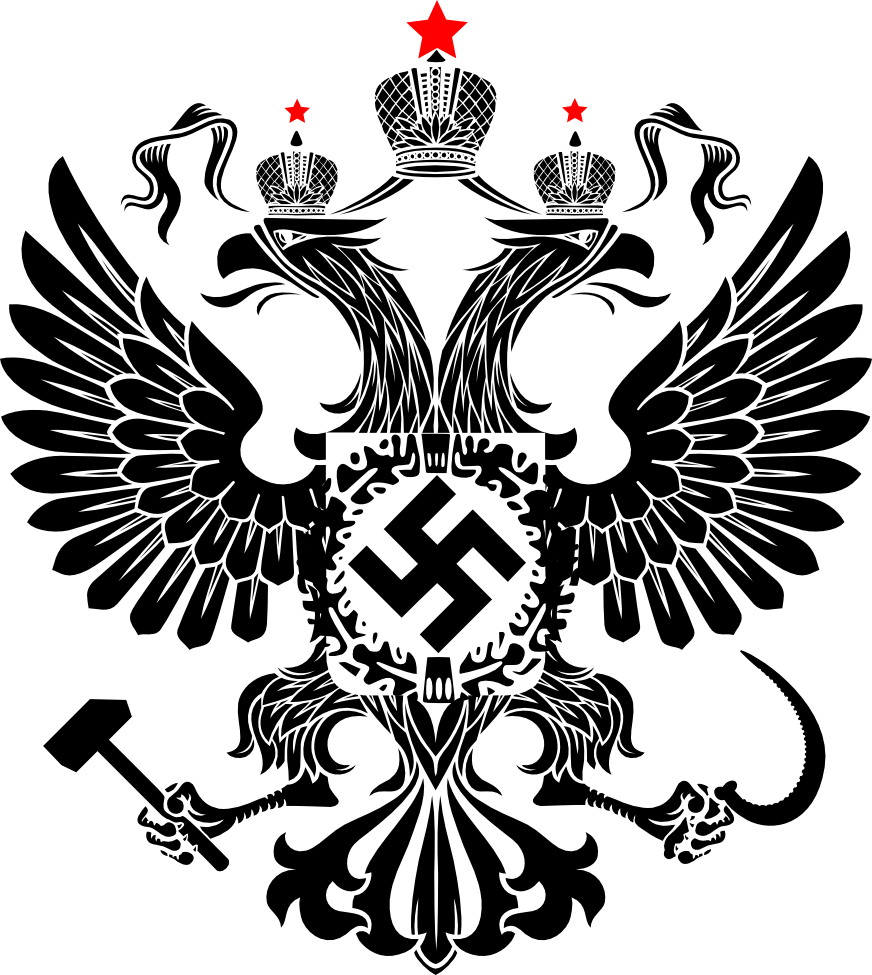 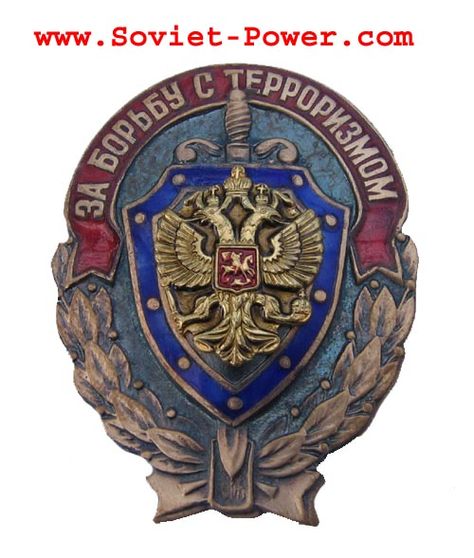 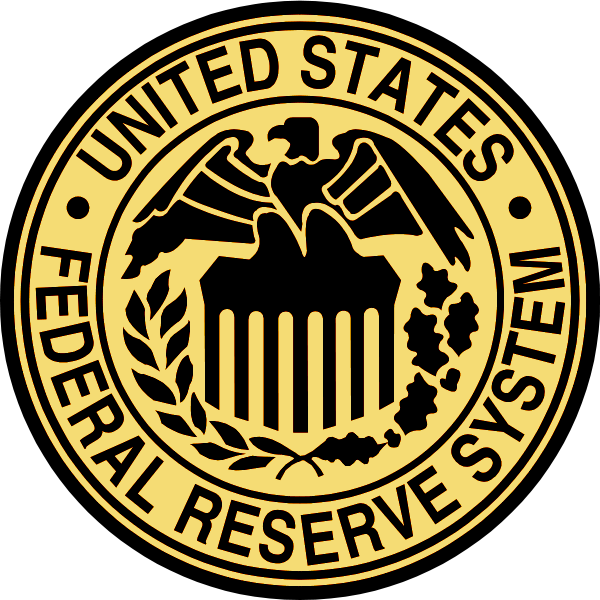 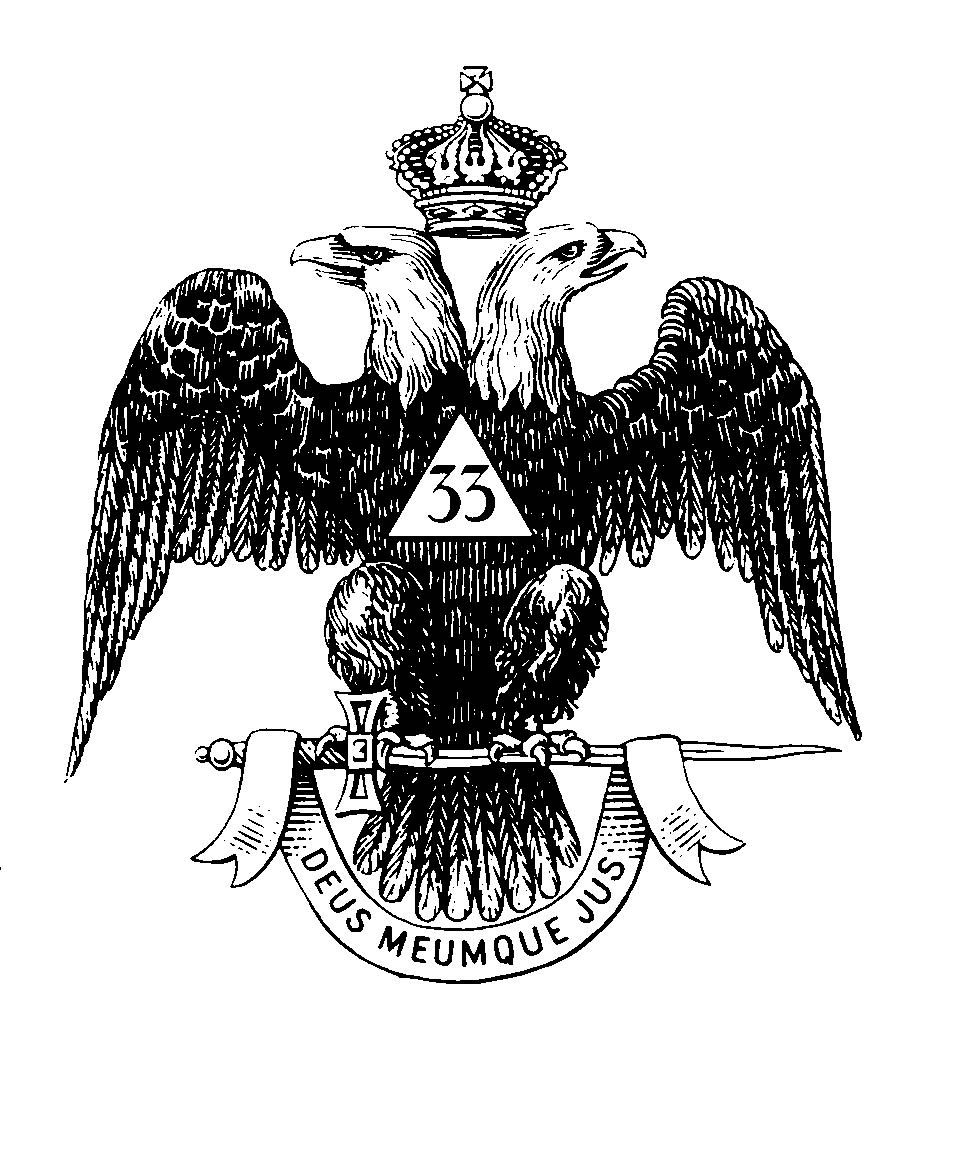 For the newer people, here is the order of power in the Cabal: 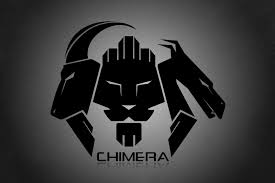 (Chimera Group) who oversee the... 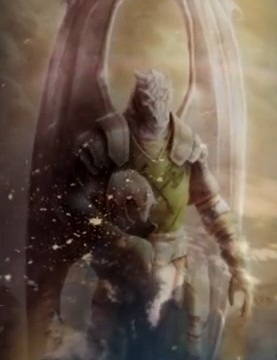 (Negative Draco Reptilians) who oversee the... 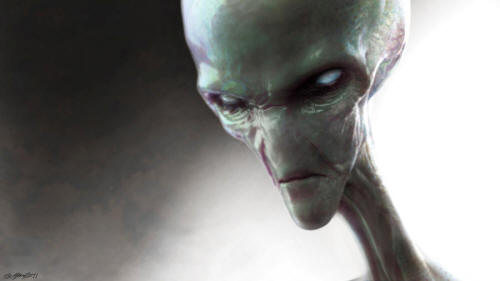 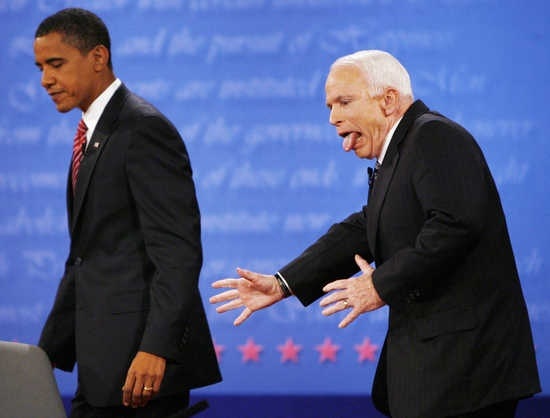 (cloned leaders) They have cloned American presidents all the way back to Carter.

Vatican Jesuits who own Britain who used to own America until our divorce in the fall of 2013. 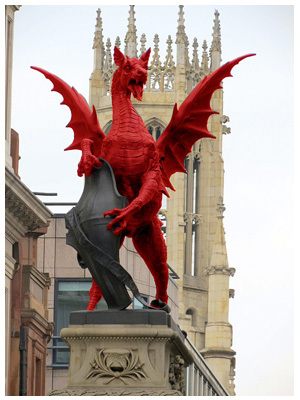 This Dragon is proudly displayed in public in London. (they have to show you (occult law) hidden in plain sight)

We are more than just "Humans" and it is the "Galactics" that are helping us ready for the shift from the old 3rd dimension to the 4th and above.

We will transcend from a "carbon based entity" to a "crystalline being" with increased mental powers.

This is what the Cabal wants to prevent and they have been successful so far by dumbing down humanity. 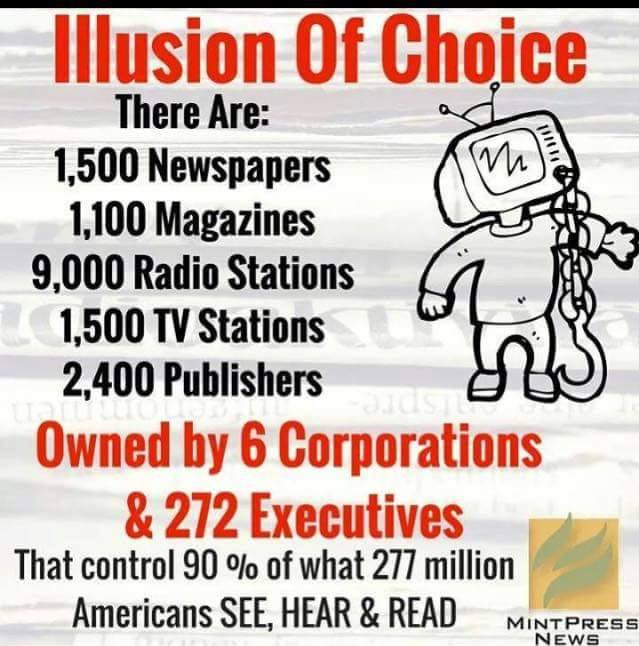 They use fake language (Dog Latin) in the courts creating corporations and using a de Facto legal system of Admiralty / Maritime (law of the sea) on the land to extract monies without the real person's understanding of the misrepresentation on a stage full of actors.

The cabal have to tell you what they are doing (occult law) so all their fake courts will display the "Gold Fringe" Admiralty / Maritime flag in their fake courtrooms. (and look what sits at the top)