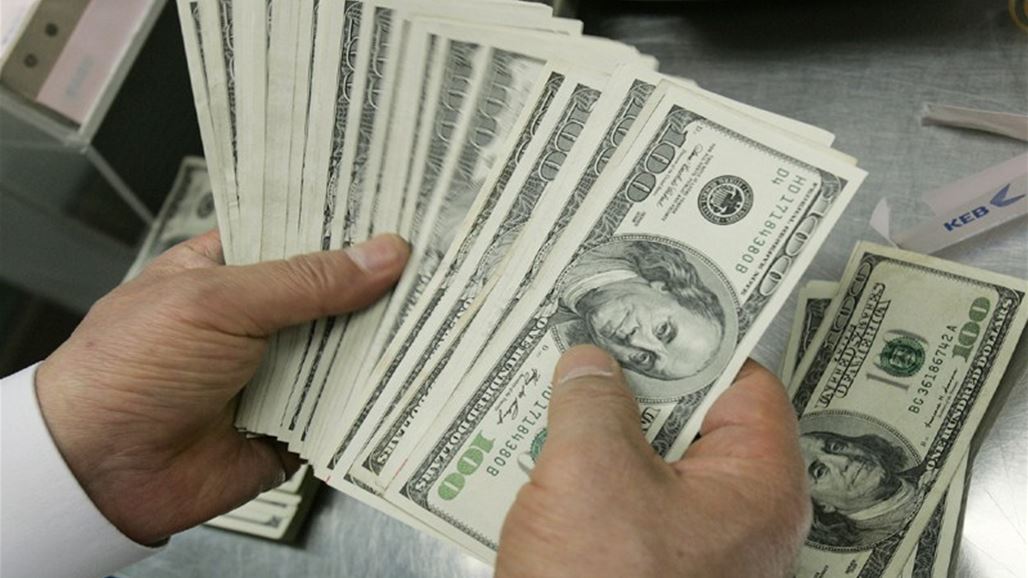 Al-Sumerian News / Baghdad
The Central Bank on Thursday set the amount of selling dollars to Iraqi pilgrims, pointing out that the sale will be at the official price.

The bank said in a statement received by Alsumaria News that "because of the proximity of the Hajj season, the sale of the dollar to the pilgrims will be of utmost importance during this period and until the end of the pilgrimage season," noting that "was directed to the Bank of Rashid and Rafidain and the Iraqi Bank for Trade to sell the dollar For pilgrims ".

He added that "the manfest for the pilgrims will be adopted instead of the ticket in the sale process and the price of 3,000 dollars per pilgrim," noting that "selling the dollar will be at the official price."

The central bank decided on July 26 to sell the dollar to the pilgrims, noting that the sale of the dollar will be at the official price.

Page 1 of 1
Permissions in this forum:
You cannot reply to topics in this forum
Who is online?
In total there are 68 users online :: 1 Registered, 0 Hidden and 67 Guests :: 3 Bots