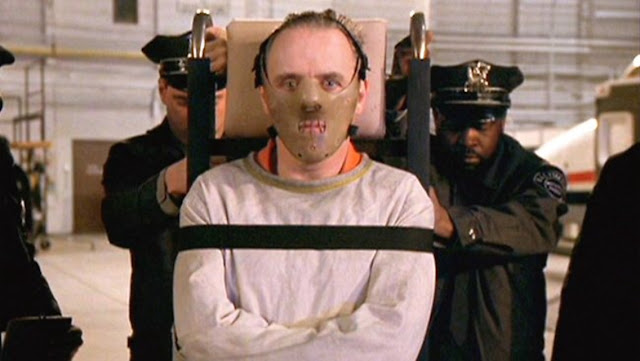 It's been confirmed by someone who helped write the health care bill that the RV (USN, gold standard return) is buried within the American Health Care Act which is being voted on tomorrow night in the US Senate.

This after weeks of delays.

Voting in majority favor of the bill will make our money gold backed with President Trump's signature and why he was even placed/forced there in the first place.

Once signed, Trump will be removed from office and the RV will be allowed to release by Grandmother/Quan Yin.

Everything technically, structurally and financially is ready for this endless saga to find closure.

Also as a result of the repeated delays on passing healthcare (RV), leading cabal obstructionist John McCain's left eye was removed via blunt force by a Chinese General who is here over seeing the RV for the Elders.

McCain is now being forced back to Washington, D.C. by military escort, and literally being wheeled onto the Senate floor as to vote in favor of the gold standard (health care).

Can't make this shit up folks.

Today at 9:11 pm by RamblerNash