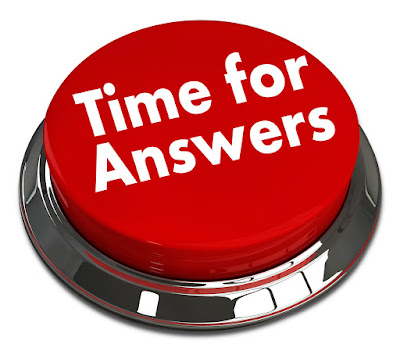 Many today in the Republic of the United States are asking what the heck is really going on with our presidential elections, markets, military, foreign policy, budget, tax codes and social welfare programs.

Few know that GESARA (Global Economic Security and Reformation Act) has been recently implemented by all 209 sovereign nations of the world, and is the most ground breaking reformation act to sweep not only this country, but the entire planet across the turbulent and brief history of mankind.

The single act does away with cancers like the Federal Reserve Bank, IRS and USA, Inc. shadow government, plus so much more.

As of Friday, November 4, 2016, when it is publicly announced at the United Nations in New York City, GESARA will immediately be implementing the following changes:

1. Cancels all credit card, mortgage, and other bank debt due to illegal banking and government activities. Many refer to this as a “jubilee” or complete forgiveness of debt.

3. Abolishes the IRS, with employees of the IRS will be transferred into the US Treasury national sales tax area.

4. Creates a 17% flat rate non-essential new items only sales tax revenue for the government. In other words, food and medicine will not be taxed; nor will used items such as old homes.

6. Returns Constitutional Law to all courts and legal matters.

8. Establishes new Presidential and Congressional elections within 120 days of GESARA's announcement. The interim government will cancel all National Emergencies and return us back to constitutional law.

11. Forbids the sale of American birth certificate records as chattel property bonds by the US Department of Transportation.

15. Retrains all judges and attorneys in Constitutional Law.

17. Establishes peace throughout the world.

19. Enables the release of over 6,000 patents of suppressed technologies that are being withheld from the public under the guise of national security, including free energy devices, anti-gravity, and sonic healing machines.