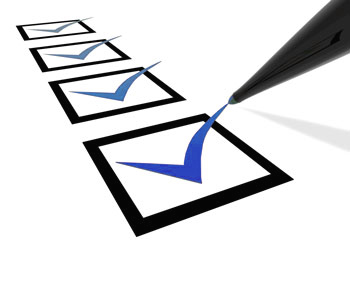 Minute by Minute. Paid staff is pissed off their lives have been put on hold for several weeks again. Same thing happened last summer.

Minute by Minute. Soldiers don't care how long it takes. Protecting Americans is what they do. They're indifferent honestly.

Minute by Minute. Front screen rates are solid on all currencies. All infrastructure is ready. Point of exchange front of the house changes are now being seen in bank branches.

Minute by Minute. Concerns have diminished since Israel came on board. Mossad managed ISIS. We believe as ISIS was obviously being eliminated from the entire Middle East, Israel just surrendered. Sad correlation, but true.

Minute by Minute. The Orange Emperor's rule is fast coming to an end. His exit has much deeper meaning with the RV release than anyone knows. We believe his entire family is singing for their post RV supper with Russia and China controlling every move in his Administration.

Minute by Minute. President Abadi did make the defeat of ISIS official announcement in Mosul on Sunday morning, and then made another on top of the first saying more time was needed... confusing. We believe he did this intentionally as it was requested by the Chinese Elders to catch Western currency traders ready to front run trades on inside information on Middle East markets.

It worked. Massive arrested came this morning in London and Germany making vast counter FX futures bets as gold will be spiraling downward after the RV starts.

Everything is scripted on a minute by minute basis. No event at this stage is coincidental or delayed. Even Trump's tweets. There's a benevolent reason for all that appears to be chaos. Release can come at any moment--after 6pm ESTMonday however is structurally more optimal as Tuesday in New Zealand (10am NZST) begins the international business week.