WSOMN, when I first joined, and for a couple of years after, was full of energetic, informative, young-acting, at times, funny, posters who sincerely believed in the dinar, dong, and zim.  These members were always respectful.

Through the years, and tens, if not hundreds, of posts by the main MOD, ADMINBILL, which proved to be false flags, the chat board, respectfully thanked ADMINBILL for his posts, and always hoped his next post would pan out.

In the last months ADMINBILL has decimated his chat.  He erased those that did not join into chat, and banned the majority of the members who had a real difference on the Board.

There are too many banned to list here, but current members can see the difference in chat these days.  While SUNNIDAZE and SUNNYSPLACE still have the pom poms, their messages are old and worn.  They jump at any seemingly positive news, and post for members to get excited, and still support ADMINBILL, though he and his intel providers have no idea on what is happening in Dinarland.  It is the blind leading the blind for the LDS cult.

Sad is that if you post anything that remotely can be considered negative, it is immediately deleted by some of the new MODS, whose egos are on display..

As all are aware, I was banned, with my personal information then posted by ADMINBILL.  That shows what integrity, honesty, and stability is missing in ADMINBILL's life.  It served no purpose, as chat members in WSOMN can never say they heard any falsehood from me, yet ADMINBILL posts lies daily.

Yes, WSOMN has hit the bottom of the barrel.  When someone like Sandnsea claims she knows people who got SKR's, you know you have entered the twilight zone.

I miss my WSOMN friends, but most of them have been banned.

Give it a rest!

Scotchie,
For heaven's sake... you need to give it a rest.  Find something else to occupy your mind.  This obsession with Admin Bill and WSOMN is very tiring.  Move on.....

WSOMN was the only chat I was on for a few years.  I believe I made some good acquaintances there, and had great banter with them.

Things changed abruptly when I was banned, accused of doing something (I have no idea what), and ADMINBILL decided to post whatever information he had on me, publicly in his chat.

To this date, I have no idea why ADMINBILL would stoop to that level, no matter what a member said or did on WSOMN.

So, it is personal for me now.  Besides banning many of my acquaintances recently, ADMINBILL has gone totally off topic and has decided to try and get his members to purchase affiliates for some unnecessary technology, and herbal supplements that are not approved by the FDA.

His daily pronouncements of the revaluation of the dinar, and worth and status of the zim are no longer his primary resolve to post.  He has lied for many months (years, possibly) to gain the confidence of his members so he can try to now get them spend monies on his products and services, so that he can walk away with commissions.

So, when I posted earlier today "What Happened To WSOMN", it was, I feel, an accurate portrayal of where WSOMN stands today.  Few posters, less of the representation that it used to have, and new MODS that delete any post they consider questionable or negative.  WSOMN is hardly recognizable.

I will continue to post about WSOMN until it closes down.  It is nothing more than a torturous roller coaster ride, with no end, with the main MOD, ADMINBILL, leading members into nowhere.

Thanks for your thoughts. 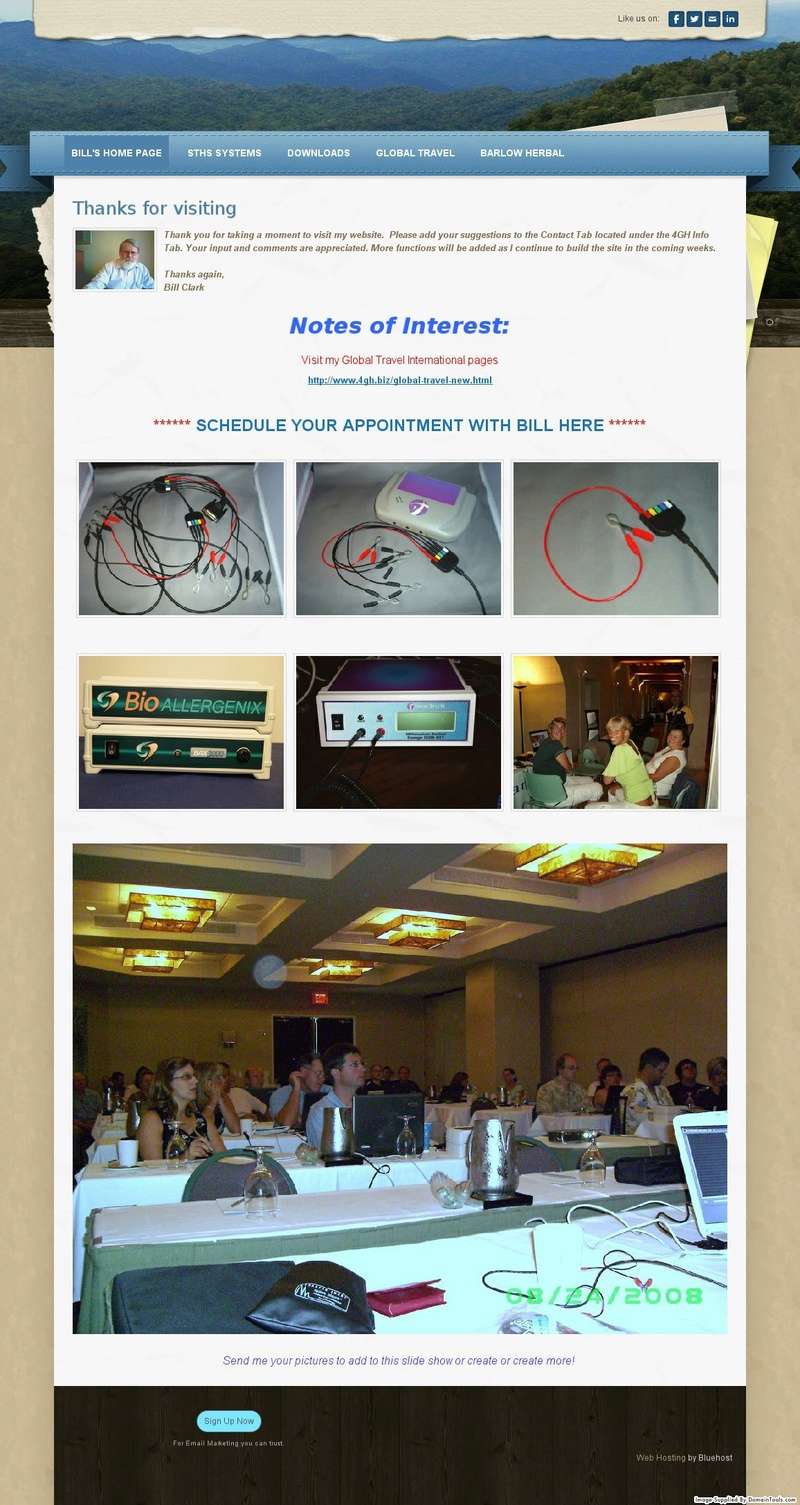 Similar topics
» NO MORE WIngIt calls allowed on WSOMN! Gerry McGuire is a NO NO on WSOMN you will get banned
» FREEDOM from WSOMN says that WSOMN is over run by bullies just like TNT
» WSOMN: THANK YOU FOR BEING A WSOMN MEMBER!
» WSOMN - A lie is a lie
» WSOMN Friday Drama 5/20/17