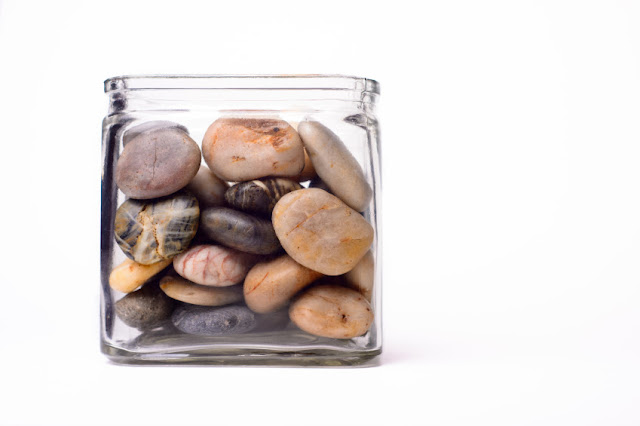 With the two state solution settled in the Middle East between Israel & Saudi Arabia (Zion) and China & Palestine (Hu-manity), as well as an permanent energy understanding in Europe between Ukraine & Germany (Khazaria) and Russia & China (BRICS), there is technically no nation at war with another nation on the face of the earth.

Yup, world peace… in your lifetime, before your own eyes. Hallelujah!

Believe it, don't believe it, look for flare ups or create future conflicts if you like, but GESARA is the reason for these and other conflict resolving developments as no country wants to be left behind the financial wave of abundance about to roll out.

And with all the big geopolitical, diplomatic and military rocks now in the proverbial jar, its now time for the financial reforms to begin.

Yup, the RV… in your lifetime, before your eyes. Finally. Hallelujah!

No drama. No stress. No anxiety. Just a function of time and pressure with a benevolent open hand versus a malevolent closed fist.

Prosperity Packages and 800#s have been re-issued as of early this morning, and sent to key contact personnel for disbursal out to the general Internet public.

Text messages and emails have also been re-qued for groups and individual currency holders who purchased on-line over the years.

Paymasters have liquid accounts with gold backed digital credits that are ready to wire appropriate funds on the new global CIPS system that has now fully absorbed the old SWIFT system.

As of this afternoon, there is known, hard starting time for the RV with all relevant actors aware. Hallelujah!

The release schedule will be adhered to without exception or delay, and any nation not ready at the go time, or seen as being an obvious delay will be set aside from the RV release process for an agreed upon period of time, and then allowed to reapply for inclusion per GESARA compliance standards.

Again, no drama, no worry, no other option but performance at this late stage after 17 years of financial system transition. Hallelujah!

Private ledger-to-ledger redemptions have been going between existing high net worth banking clients with regards to all currencies not named ZIM. Simple but small short sales are being offered to cover expenses and allow non-ZIM converting banks to make a few bucks with a win-win deal for both sides.

Zim redemptions are at a face value to the screen rate with no NDA required. If you desired sovereign rates for humanitarian projects that also create jobs, then screen rates are required as well as structured payouts. You may take a smaller rate or amount on your Zim redemption if the numbers are just too high… there's no shame in admitting you don't need or want that much responsibility.

And per usual, trust that service is joy, and joy service. The more you unburden souls, the more your soul shall be blessed. Sobeit.

May God Bless and keep your health, family and happiness.

Uh, we just drone bombed Yemen, and North Korea has fired up their missile silos...and ISIS claimed responsibility for the attack in the UK...and Turkey is unleashing migrants on Europe, causing the Baltics and Western Europe to discuss trade embargoes and sanctions which are acts of war...but nice try, false teacher...you already claimed 800 numbers were out 4 times since Dec of last year, liar.

you had a great dream now wake up to reality

Page 1 of 1
Permissions in this forum:
You cannot reply to topics in this forum
Who is online?
In total there are 63 users online :: 2 Registered, 0 Hidden and 61 Guests :: 4 Bots