Dave's got to lay LOW. How FITTING

Dave's got to lay LOW. How FITTING

Things Are Developing Behind the Scenes, I am Being Asked to Keep a Low Profile, So No Program this Week.

Because of some of the developments and my position as a public face, I am being asked to stay in low a profile for a few weeks.  Therefore there will be no radio or video program this week. 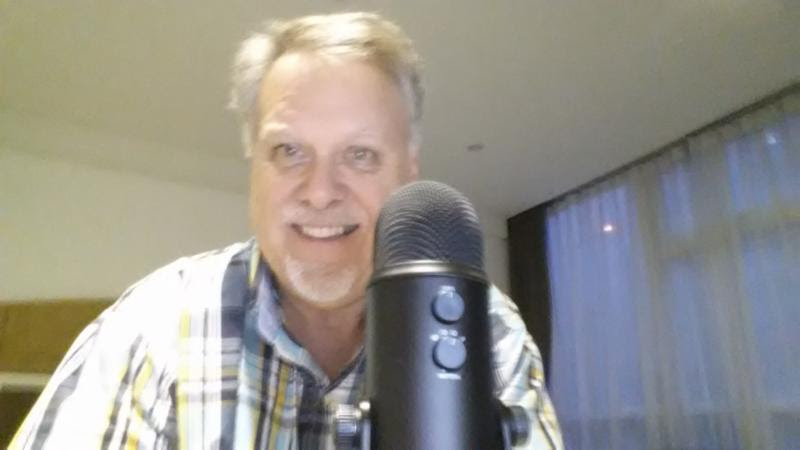 If anything special develops I will send out a special newsletter.

All is well as things are moving and progressing behind the scenes.

The next workshop will be on Saturday March 18th in Charlotte, NC.  I will have a newsletter with the announcement and registration in a few days.

Thank you for being here.


Blessings to all of you.

Gee I wonder who is telling Dave to lay low and why? lol

It is amazing how much goes on behind the scenes, but nothing ever happens.  Twenty months later, people are still waiting for their contracted exchange to take place.  For benevolent folks that want to spread money all around the world as Dave says, they sure are hesitant to do so.

Meanwhile people all around the world are receiving large sums of money from legal settlements, inheritances, lotteries, business sales and insurance claims, and I've not heard of any problems moving any of this money around or bankers or hackers stealing it.
*****************
Time is money, sell your watch today - you'll get more for it than you will from those Dinar!

It's the fault of the Khazarian & misc. forces of darkness!!!

The Khazarian adversary and forces of darkness causing these delays are clever and will do anything in their dwindling power to prevent this transition from moving forward. Of course it's a battle they can never win. However, in their delaying strategy, many more people will suffer and die in the process. This begs the question, when is enough enough?

Of course God wins. Of course the forces of light, and yes, love, prevail.

We all know that military operations can drag out indefinitely, which begs the question, when is enough enough?

Yes, for the Federation to step in overtly may represent force in opposition to the non interference directive. But we all know that this directive has been violated continually by these evil forces. Why should the hands of light remain tied during this CRITICAL moment in galactic history? Why?

Speaking from the trenches, I implore you. Get this done!

In humble service and recognition of your service,

@Purpleskyz wrote:Gee I wonder who is telling Dave to lay low and why? lol

Screen writers and the Production office.

Dave Schmidt wrote:All is well as things are moving and progressing behind the scenes.

Moving and progressing.  I see.  Kind of like they were about three years ago?

On March 7, 2014 Dave Schmidt wrote:
There is movement, behind the scenes movement that has been confirmed by various sources from different perspectives. Does that mean we will be in the bank in the next few days? Not necessarily. Does that mean the actions are in place to allow the RV to take place soon? Yes!

I have always been cautious about jumping on the hopium (hope, hope, hope) train. But I do want to let you know that myself and others feel things are very close.

I know we have been here before, and it has been very close before, only to have something beyond our control stop everything in it's tracks. But this time it's different. I'm not saying a delay couldn't happen, but from what I heard today, we all agree we can see the finish line.

I can't see the finish line.  I would like to, but I just can't.  Perhaps I should go to this workshop and I can learn how Pastor Dave shows the blind how to see.

Page 1 of 1
Permissions in this forum:
You cannot reply to topics in this forum
Who is online?
In total there are 161 users online :: 2 Registered, 0 Hidden and 159 Guests :: 2 Bots

» MilitiaMan says -- we are in a very good place to see the golden ring.

Yesterday at 5:50 pm by GirlBye

Yesterday at 2:52 pm by RamblerNash

Yesterday at 1:45 pm by RamblerNash

» The beginning of an unstable week for the dollar ... fluctuation and concerns

Yesterday at 1:42 pm by RamblerNash

Yesterday at 1:41 pm by RamblerNash

Yesterday at 1:39 pm by RamblerNash

Yesterday at 1:38 pm by GirlBye

» Investors 'Association: Investors' reluctance to buy shares due to non-distribution of profits

Yesterday at 1:36 pm by RamblerNash