When you've been Gaslighted by a Guru!

Gaslighting is a manipulative tactic that can be described in different variations of three words: “That didn’t happen,” “You imagined it,” and “Are you crazy?”
Gaslighting is perhaps one of the most insidious manipulative tactics out there because it works to distort and erode your sense of reality; it eats away at your ability to trust yourself and inevitably disables you from feeling justified in calling out abuse and mistreatment.
When a Narcissist, Sociopath,or Psychopath Intel Guru gaslights you, you may be prone to gaslighting yourself as a way to reconcile the cognitive dissonance that might arise.
When Gurus turn on each other, Two conflicting beliefs battle it out: is this person right or can I trust what I experienced? A manipulative person will convince you that the former is an inevitable truth while the latter is a sign of dysfunction on your end.
In order to resist gaslighting, it’s important to ground yourself in your own reality – sometimes writing things down as they happened, telling a friend or reiterating your experience to a support network can help to counteract the gaslighting effect. The power of having a validating community is that it can redirect you from the distorted reality of a malignant person and back to your own inner guidance.

One sure sign of a Guru toxicity is when a person is chronically unwilling to see his or her own shortcomings and uses everything in their power to avoid being held accountable for them.
This is known as projection. Projection is a defense mechanism used to displace responsibility of one’s negative behavior and traits by attributing them to someone else. It ultimately acts as a digression that avoids ownership and Guru accountability.
While we all engage in projection to some extent and narcissist are often Psychologically abusive. Rather than acknowledge their own flaws, imperfections and wrongdoings, malignant narcissists and sociopaths opt to dump their own traits on their unsuspecting suspects in a way that is painful and excessively cruel. Instead of admitting that self-improvement may be in order, they would prefer that their victims take responsibility for their behavior and feel ashamed of themselves. This is a way for a Guru narcissist to project any toxic shame they have about themselves onto another.
For example, a person who engages in pathological lying ie Tony, RayRat Renfrows may accuse their partner of fibbing; a needy spouse may call their husband “clingy” in an attempt to depict them as the one who is dependent; a rude employee may call their boss ineffective in an effort to escape the truth about their own productivity.
Narcissistic abusers love to play the “blameshifting game.” Objectives of the game: they win, you lose, and you or the world at large is blamed for everything that’s wrong with them. This way, you get to babysit their fragile ego while you’re thrust into a sea of self-doubt. Fun, right?
Solution? Don’t “project” your own sense of compassion or empathy onto a toxic person and don’t own any of the toxic person’s projections either.
Narcissists on the extreme end of the spectrum usually have no interest in self-insight or change. It’s important to cut ties and end interactions with toxic people as soon as possible so you can get centered in your own reality and validate your own identity. You don’t have to live in someone else’s cesspool of dysfunction.
If you think you’re going to have a thoughtful discussion with someone who is toxic, be prepared for epic mindfuckery rather than conversational mindfulness.

In their eyes, "The intel Gurus" As for asking a logical question about FACTS. (You) are the problem, if you happen to exist! 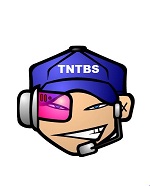 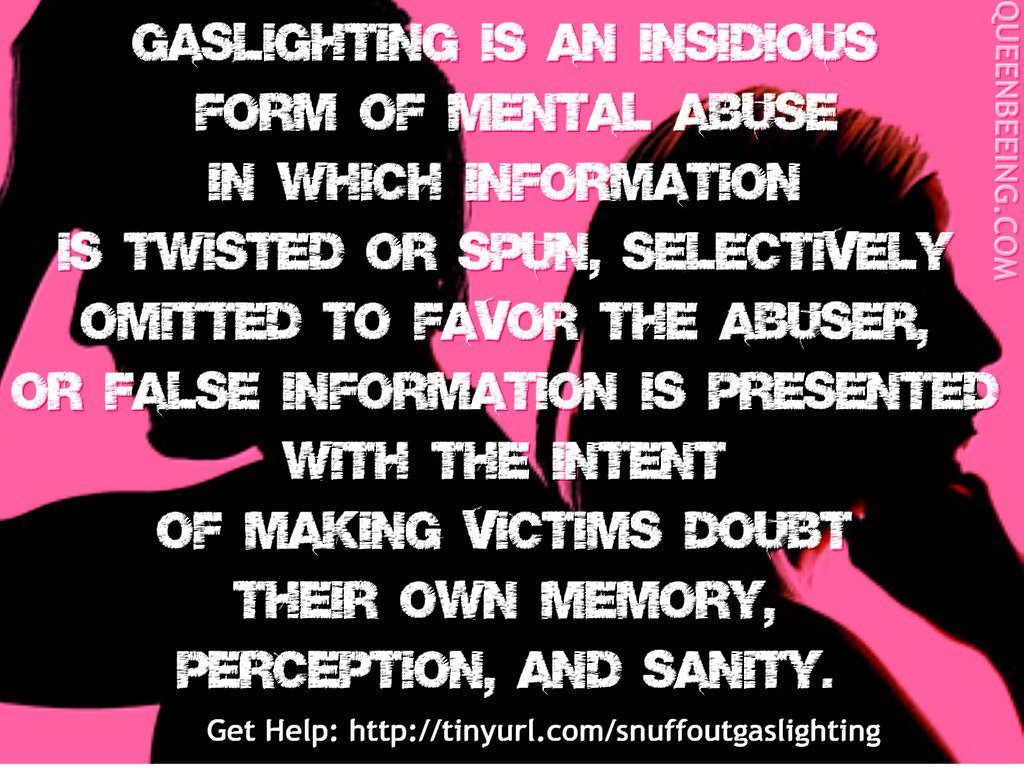