For a person who claims that he is helping humanity, Jerzy has done nothing but line his pockets.

Have you ever wondered why Jerzy only advertises in Dinarland?

For those who don't know, Jerzy lists on his Linkedin page that he is CEO of Victoria Engineering Limited, a "Consulting Civil-Structural Engineers and Architects" company.

One doesn't need to look to far to see Jerzy is a fraud. Jerzy wasn't even out of high school and was a consultant. (age 15)

Do you really believe that Jerzy is eating ketchup sandwiches? Just a ploy for for his internet panhandling.

Recently, someone wanted to help Mary get her oxygen bottles paid for, but wanted to do it directly. All he got was a run-around. Did Jerzy mention life support?

It really doesn't take to much to see that Jerzy is nothing but a fraud. If you don't believe me, just ask Jerzy for proof of anything he says. That should convince you. 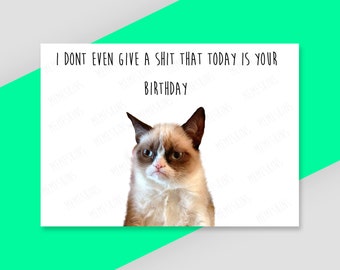 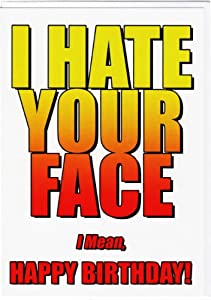 OH you are 62 today?  GREAT NOW YOU CAN RETIRE!  LIKE GETTING RETIRED FROM THE BLOGS.  DO IT NOW1  WE will all feel better when you do.

Page 1 of 1
Permissions in this forum:
You cannot reply to topics in this forum
Who is online?
In total there are 96 users online :: 1 Registered, 0 Hidden and 95 Guests :: 1 Bot