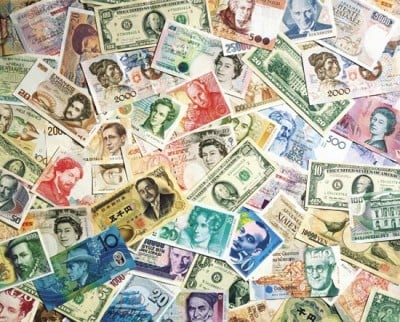 Cash Is No Longer King: Currency Wars, The Phasing Out of Physical Money Has Begun

As physical currency around the world is increasingly phased out, the era where “cash is king” seems to be coming to an end. Countries like India and South Korea have chosen to limit access to physical money by law, and others are beginning to test digital blockchains for their central banks.

The war on cash isn’t going to be waged overnight, and showdowns will continue in any country where citizens turn to alternatives like precious metals or decentralized cryptocurrencies. Although this transition may feel like a natural progression into the digital age, the real motivation to go cashless is downright sinister.

The unprecedented collusion between governments and central banks that occurred in 2008 led to bailouts, zero percent interest rates and quantitative easing on a scale never before seen in history. Those decisions, which were made under duress and in closed-door meetings, set the stage for this inevitable demise of paper money.

Australia looks set to follow in the footsteps of Venezuela and India by abolishing the country’s highest-denomination banknote in a bid to crack down on the “black economy”.

Speaking to ABC radio on Wednesday, Revenue and Financial Services Minister Kelly O’Dwyer flagged a review of the $100 note and cash payments over certain limits as the government looks to recoup billions in unpaid tax.

Having observed the economic chaos to emerge as a result of India’s shocking Nov. 8 demonetization announcement, and perhaps confident it can do better, today president Nicolas Maduro of Venezuela, Latin America’s most distressed economy, mired in an economic crisis and facing hyperinflation, likewise shocked the nation when he announced on state TV that just like India, Venezuela would pull its highest denominated, 100-bolivar bill (which is worth about two U.S. cents on the black market), from circulation over the next 72 hours, ahead of the introduction of new, higher-value notes, as large as 20,000.

“I have decided to take out of circulation bills of 100 bolivars in the next 72 hours,” Maduro said. “We must keep beating the mafias.” 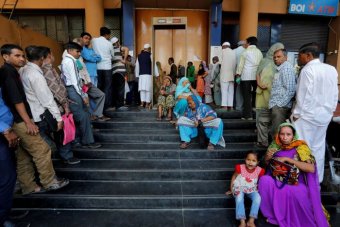 On November 8 2016, the now President-elect of the USA and the Prime Minister of India each created history.

On the same day Donald Trump defied the pundits to win office, Narendra Modi announced he would withdraw most of the currency from his country's economy the next day, in a bid to fight tax evasion and corruption.