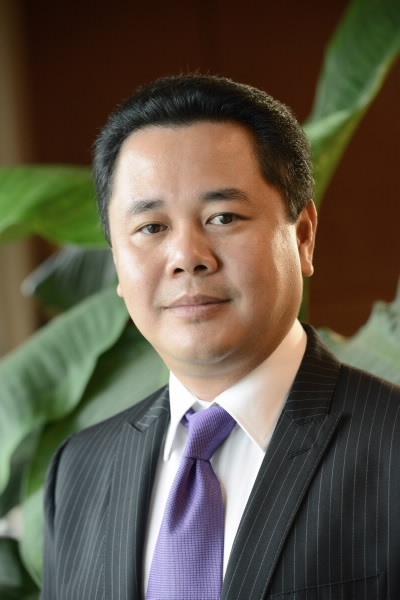 The public is interested in developments in the gold market and in how regulators are dealing with them after gold prices rose higher against international levels recently. Nguyễn Ngọc Cảnh, Director of the State Bank of Việt Nam’s (SBV) Foreign Exchange Management Department talks to Vietnam News Agency reporter Đỗ Huyền about the issue.

The difference between domestic and international gold prices has grown recently. Why?

The difference between the Sài Gòn Jewelry Company’s (SJC) gold bar price and the world gold price has grown since the end of November, with the gap amounting to VNĐ4.4 million (US$199.10) per tael (1.02 ounces) at certain times. However, the difference between the price of gold materials and the converted price of international gold, with no fees included, stayed below VNĐ1 million per tael. The gold market has been stable with the quantity of daily traded gold bars remaining low – about 20 per cent less than the volume recorded over the same period last year. People have not flocked into gold shops for buys recently.

The price of SJC gold bullions was increasingly higher than the world gold price because of declines in the international gold price, as the US dollar continued to strengthen against other key currencies. Bond interest rates increased and investors were more optimistic about the prospect of the financial market – as the US Federal Reserve is likely to raise interest rates later this year – contributing to gold price developments.

The current world gold price is around $1,170 per ounce, a 10-month low. This was down some $167 per ounce from a November 9 peak after Donald Trump won the US election. Meanwhile, enterprises and people that previously bought gold at high prices have not wanted to sell gold. Therefore, the domestic gold price has declined from some VNĐ37 million per tael to about VNĐ36.62 million per tael.

How will the SBV direct the gold market in the coming months?

The SBV will closely monitor market developments and it has ready plans and adequate resources to intervene in the gold market if necessary. Any intervention will be implemented in line with Government directives, especially Decree No 24/2012/NĐ-CP on gold business management. In four years of implementing the decree, authorities have kept the gold market stable and made gold bars less attractive to buyers – a positive result. The SBV is considering revising the decree to update it. The central bank will continue to tightly manage the gold bar market and facilitate healthy development of the jewellery market to assure legal rights and interests of people and businesses.

The gold price developments, besides a recent rumour that Việt Nam will replace banknotes with new ones, may affect people’s psychology on gold and foreign currency transactions. What is your recommendation?

The SBV has affirmed that the rumour is false. People should be extremely cautious about every decision to buy or sell gold and foreign currencies, to avoid unwanted risks or damage for themselves. The central bank will closely track macro-economic developments, especially global monetary developments, to prepare measures and tools for timely intervention. Besides, the SBV has directed its provincial and municipal branches to intensify supervision and inspection of foreign exchange activities. They are to co-ordinate with relevant ministries and agencies to detect and strictly treat violators of regulations on gold and foreign currency deals. — VNS